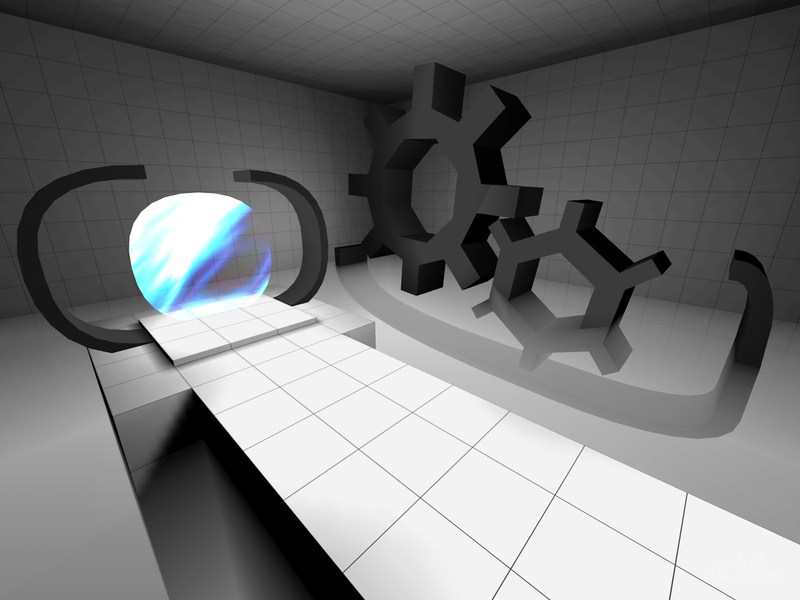 More than just a map or even a mappack, this release includes a full-fledged mod in q3spenhanced. This mod makes it so single player tiers can include more than just FFA matches - with support for tourney, TDM, and even CTF modes. Work began first on the mod and Eraser would later compile this mappack into a 5-tier (including an introductory tier 0 and a final tier) single player campaign experience, taking full advantage of q3spenhanced and even going as far as to include tier introduction videos, an ending cinematic and a series of new bots, complete with custom skins.

With two exceptions, all maps in this mappack have been previously reviewed on ..::LvL, so if you are interested in finding out more about any of the maps included in this collection, then check out the links in the list further down.

The first exception is Concrete Void Redux, which is a revised version of Concrete Void that greatly improves the middle section by cutting out the death pit and shortening the length of the paths, requiring defenders to put in more work, all while improving performance in the process.

The second one is an entirely new map which serves as an introductory map much like Introduction (q3dm0) in the original single player campaign. A door opens up and the player walks across a catwalk over a white void, with the Engines of Creation logo in the distance with turning gears. After passing through the teleporter, there is a really neat sequence where the player sees screenshots of all the maps in the pack flying past the viewer, before being thrust into a basic, blocky arena against Dash, a new bot that has a purple reskin of Crash. This arena is a small box with five smaller boxes acting as cover, with the player receiving a SG on spawn and the opportunity to grab the PG, LG, and YA.

The maps included are as follows, in the order they appear in the readme:

It must be noted that the Engines of Creation team has released more maps under their banner besides the ones mentioned above, but the mod only includes maps that did not need any other mods to function. Also worth noting that with the exception of eocintro, all maps, as well as the new bots / skins, are unzipped into your baseq3 folder, so they can be enjoyed outside of the q3spenhanced mod.

Besides Dash there is also a set of new bots that are recolored versions of Bones (the glowy version), all with humorously rhyming names. Jones is red, Moans is blue, Simones is magenta, and Tones is yellow. All four of these bots, as well as the original Bones himself, make an appearance in the final tier in, fittingly enough, Bone's Basement. According to the Engines of Creation website, each of the Bones derivatives even have their own distinct personality, told through voice chat lines. Quoting Eraser, Jones is the "pirate", Moans is a "loser", Tones is the "old cool dude", and Simones speaks in "Nina Simone song titles, lyrics, and quotes". That's some sweet attention to detail.

Besides the fact that it is an easy and convenient way to get your hands on 14 quality maps, this mappack offers a fascinating slice of Quake 3 mapping history, spanning all the way back to Eagle's Temple in the year 2000 and culminating in the release of Bone's Basement just earlier this year. It is really clear that the people behind the Engines of Creation team are super passionate about Quake 3, and this mappack is a wonderful tribute to a game that still has dedicated fans more than two decades after its release.

Download: The Engines of Creation Mappack by Eraser, r3tina & SithLord 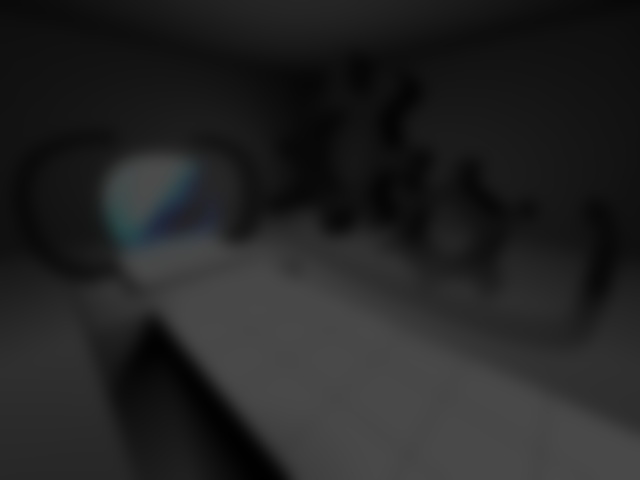