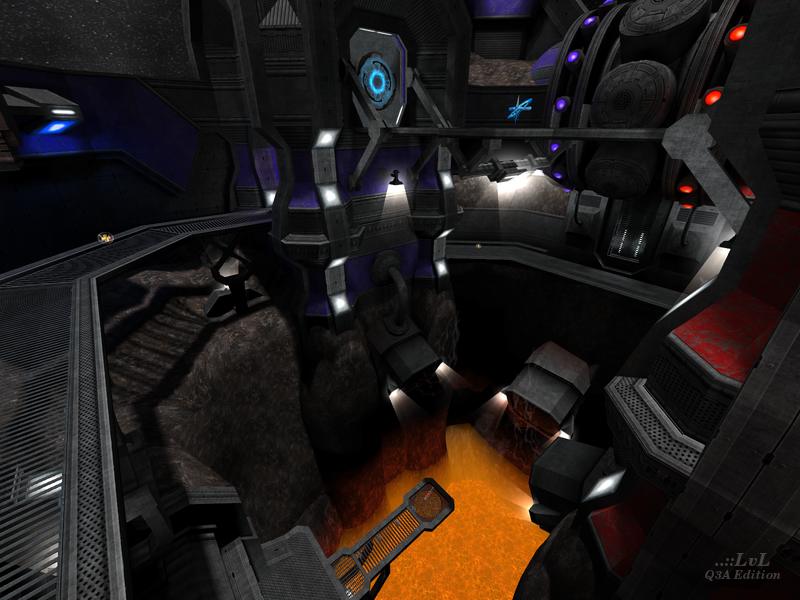 This is the second CTF map released by Quaker-X, a veteran of this site. The map was released back in 2004, but was not available here until now.

Architecturally speaking, the map is superb. Set up in what looks like a space station. The two moons in the sky are gorgeous. There are many details that indicate the amount of effort the mapper put into it. Details for most of it absolutely irrelevant to the gameplay, but which are very nice to appreciate.

The layout is symmetric, with a strong flavour (particularly the base) to the CTF map Bloodlust, or q3w1 in the Threewave pack . That means attacking and escaping from the base is a tough job, detracting from the gameplay.

Disappointingly, the file comes with no bot support (nor that bots play decent in CTF anyway). I also found weird that all my respawns were in the base something which, if confirmed, would be very annoying (although this might have been a problem with the fact that it was only me respawning; weird anyway).

Given the situation of this game nowadays, a CTF map without bot support is clearly a no go area. As such, I do not recommend downloading this map, except if you want to enjoy the amazing architecture details, or perhaps want to try to do a speedcapture in one of the online Defrag servers available, where this map seems to be rotating.

Bot file: Thanks to Mapsking for putting together a bot file for this release. 13th Nov, 2020.

Tig's notes: Personally, I believe this map to be a remake of Bloodlust (q3w1) by Zoid. The layout is just too similar. 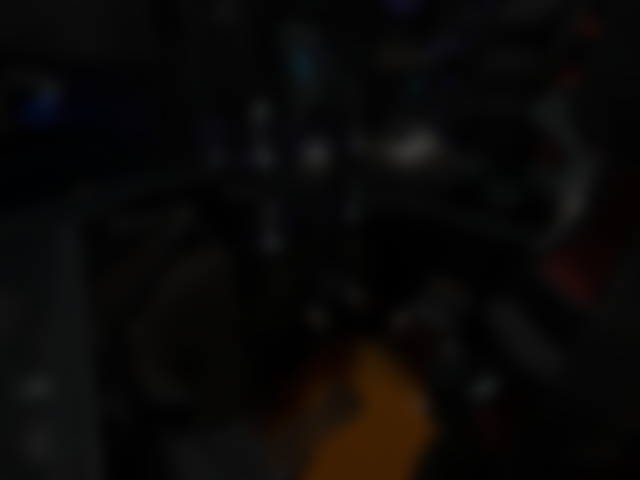