Edit, move, change, add or remove the entities in a map while in the game, then return to the game. No recompile needed to test the changes! More

A modern Quake III Arena engine aimed to be fast, secure and compatible with all existing Q3A mods. It is based on last non-SDL source dump of ioquake3 with latest upstream fixes applied. More 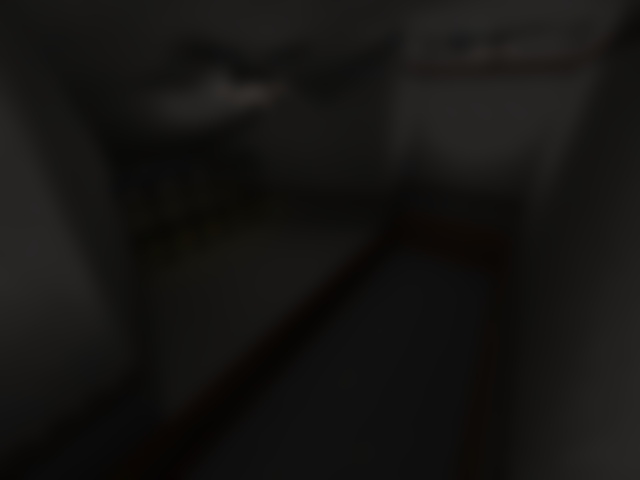