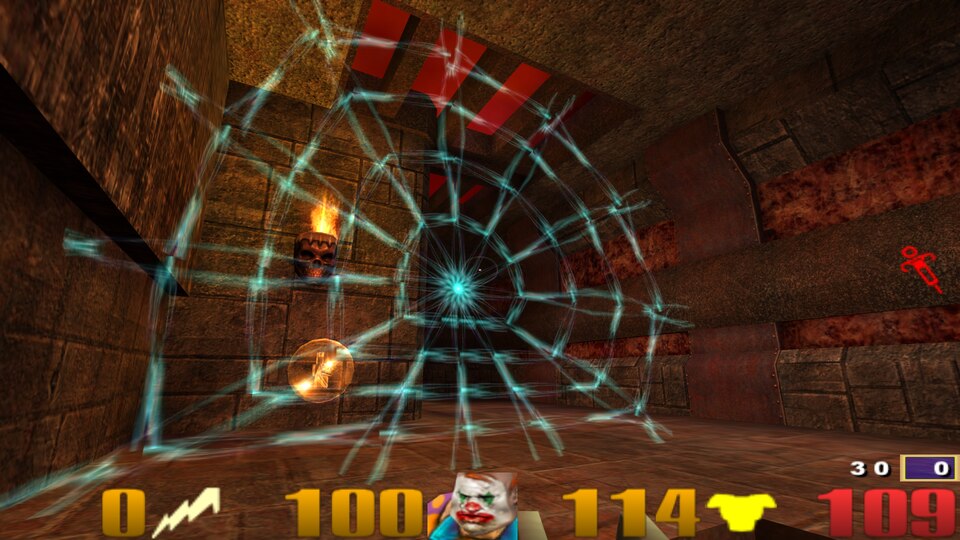 I have played with this mod for at least 15 years. It is my favourite Q3A extension.

The main feature is that each weapon has an alternate fire. For example: Rocket launcher has homing rockets, the BFG can explodes when overload, the Railgun has a charged shot with an AOE effect, the Machine-gun shoots flares etc...

The some of the secondary features of the weapons can be use to counter the effect of another weapon. As an example, the flares from the Machine-gun can lure the homing rockets. Some weapons have a side effect: You can use the charged shot of the Railgun to jump higher, using the lightning gun in water can kill you and everyone else, like in Quake 1.

The ammunition boxes explodes when hit. And there are new holdable objects. Another nice change; holdable objects and the projectiles, like Grenades, Rocket and Plasma balls bounce on the jumpads and passes through the teleporters.

This mod opens the gameplay of Q3, the battles are more tactical, more fun, the bots play very well with the new features and there are a large variety of new tactics possible, like using traps.

An huge THANKS to Neil Toronto AKA "Haste" for this well balanced, fun, and incredibly creative mod! Thank you Neil!

To see the mod in action, check out some video footage on Cosmik Debris by unitool and The Camping Grounds (q3dm6) 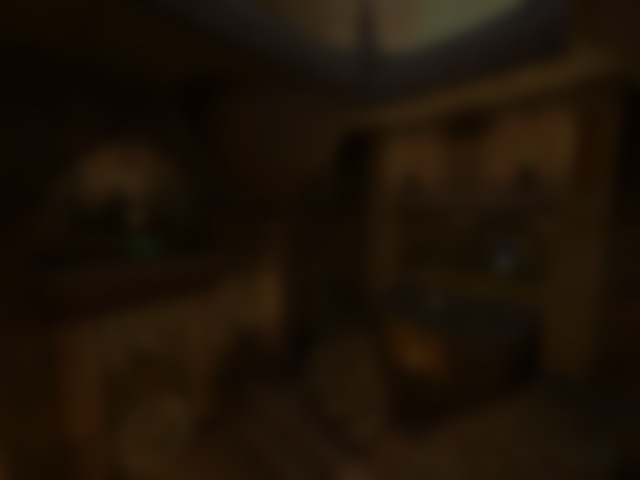