Every weapon has a unique secondary attack. Every ammo box, if damaged enough, will explode - and there is more. More 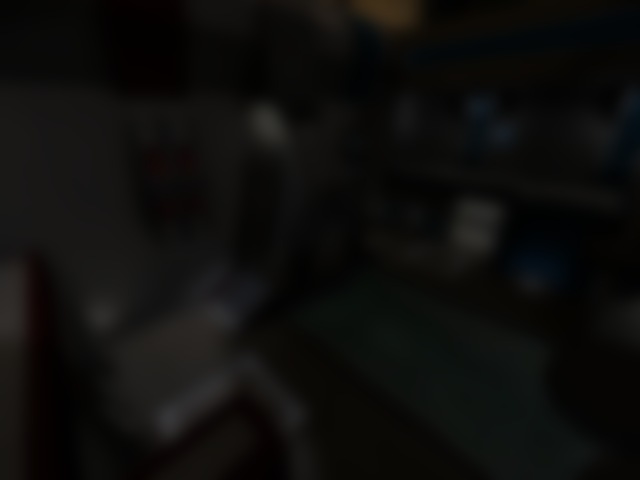