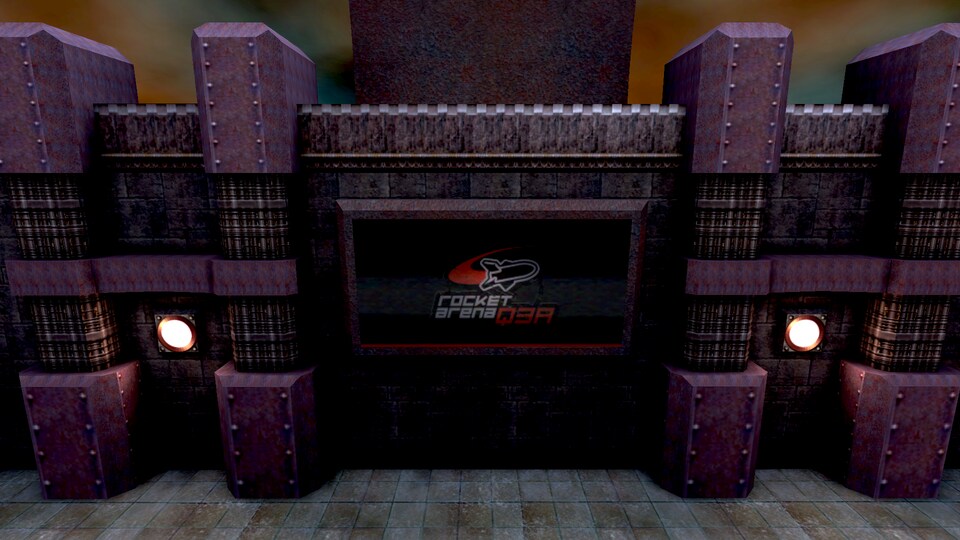 How to describe this mod without being tangled up in teenager memories (like this is the best mod ever and the like)? Let me try.

The essence of this mod is that players start fully loaded with armor and weapons. Maps have no items. In other words, it's clan arena all over, either in teams or in tourney mode. The original game does not have this gametype of course.

The game engine is, afaik, the same, but graphics are enhanced, items and badges are improved, HUD and other in-game menus are more user-friendly. In my view, other mods have tried to replicate its success (CPMA, OSP), but they failed. RA3 remains the best mod for CA.

One of the most important differences however between RA3 and other mods like OSP are the maps. First, they are absolutely unique and tailor-made for the mod. They were made by RA3 players for RA3. Second, the nature of the game (where you select one of the multiple arenas inside a map) meant RA3 maps are not really compatible with the other mods. This meant you had to play RA3 to enjoy such amazing maps; they were signature to the mod.

Finally, one must note that no bots are allowed in RA3. This means RA3 is essentially an online mod, which is where its limitations begin. Nowadays, the few servers available are empty. As such, the glory days of RA3 are not coming back. Quake Live tried to fill in the gap.

Want to play this mod? Get some humans to enjoy with. Otherwise, it's pointless... unless you want to ponder around empty maps day-dreaming about how mesmerising it should have been playing them... because I can tell you, it truly was! 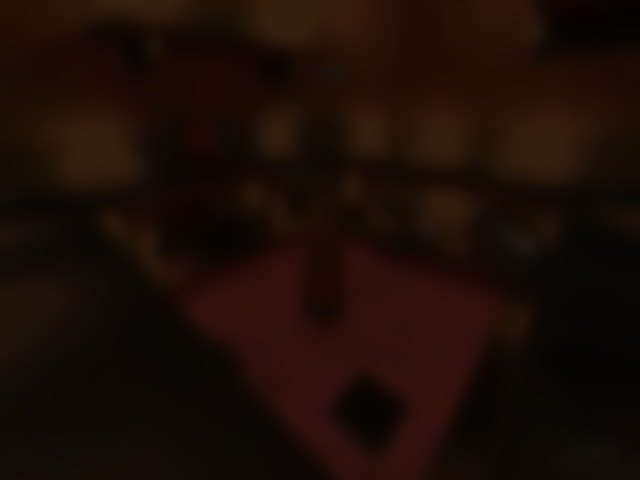