Every weapon has a unique secondary attack. Every ammo box, if damaged enough, will explode - and there is more. More

A graphic modification for Quake 3 Arena, based on the lego project started with the Legoman model released in 2002. More

Edit, move, change, add or remove the entities in a map while in the game, then return to the game. No recompile needed to test the changes! More 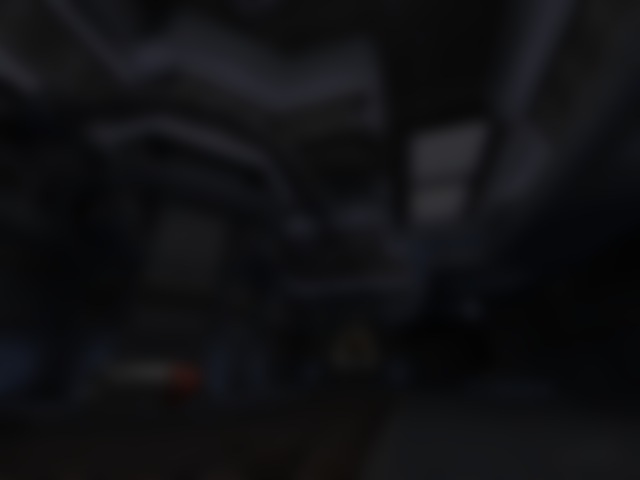