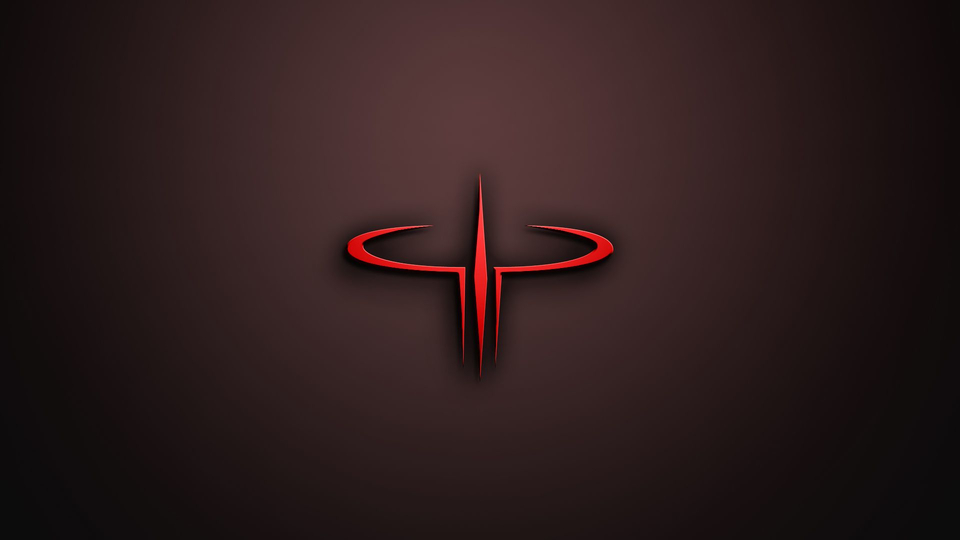 Rather than a mod, Quake3e is a new (open-source) game engine. As such, you require the proprietary game files to play it (essentially, the original pak*.pk3 files). It is based on ioquake3, another engine, but considering all the latest updates and fixes of the latter. As such, is the cream-of-the-cream in terms of modern quake 3 engines out there.

As a new engine, it massively updates the original game, particularly in terms of modern hardware (full list of changes in their github website). It's advantage is also it's disadvantage though, as new changes can be introduced that are yet not fully compatible with, for instance, older maps (lighting is, as of May 2021, a pending issue).

The official website offers a rather older version of the engine. I recommend to get the latest build from the GitHub page, and compile manually. Instructions for this are available on the latter website.

There is another caveat though. If you are into older mods, this engine might break some of them. I've tried it with older mods like Alliance for instance, and nothing works. But this might just be me. Still, the engine works with more standard mods like OSP, CPMA, and my favourite, Spiterbot (from 2003).

To sum up, if you are looking for the cutting-edge for Quake 3 engines, this is for you (unless you are a CPM die-hard, in which case you should use CNQ3, another game engine specially built for CPMA). If you want the advantages of new engines with complete stability, you better use ioquake3. If you are fully old school (or enjoy older mods), well, you might just stick to the original game engine

Whatever is your choice though, do not forget to use a HD/4K textures add-on and enjoy the best of the best!