I can only think of underwater bases, hot springs/bathhouses, a bladerunnerish neotokyoish (NOT MATRIXISH) city and a big moving boat/ship/hovercraft on the water (a themed void map)

#1: Moonbase on Titan: Imagine a Doom 3-eque facility on Titan that has airlocks that feature hazard suits you pick up if you are to venture out into the rocky landscape pelted by methane rain, while you walk about on a planet that has mountains, methane rivers and lakes, and a sky with Saturn and it's other moons. Oh and make it so that when you go outside there is an enviromental hazard like slime or lava so the battle suit works. It would be like going outside but you have limited oxygen. Maybe make the map symmetrical with two of these facilities for CTF?

#2: Gas mine on whatever gas Giant planet of your choosing: Maybe its been done before, but I'd like to see this; A facility with airlocks (with similar concepts to the Titan Moonbase idea above) but the whole outside area of the floating facility is enveloped in fog of orange/red/yellow/green/blue (whatever color you'd think be the most fitting). There would be an inside to the facility, and it would either be like an outpost or a colony.

#3: Bikini Bottom from Spongebob Squarepants: This was done in a map from a map pack for Jedi Knight II: Jedi Outcast. As of a few months ago, the original link is now broken :(

#4: Space Battle: This has been done, but not my way. How about two ships actively firing on each other with Rocket and Plasma shooter entities for the weapons (players can go to a part of the bridge to fire upon certain points on the enemy ship and do "damage").

The ships would be separated from each other, and you can only get to the other via a transport that you get into, that will only move if a person goes inside and presses a button. Since you can't "fly" it, maybe have a model of a character sit in the pilot's seat? may be ideal for CTF and TDM games.

#5: A Waterworld-like planet: Like in Star Wars: Episode II Attack of the Clones, remember the planet Kamino? I think there is an actual planet similar to it in real life, except the entire planet is made of water (core is made of water turned into Ice 7 out of sheer crushing pressure). You could have a floating facility on the planet, but if there's no rain it may resemble Hibernia too much.

Its hard to think of anything original anymore now that just about everything has already been done.

I could have easily missed some maps with the originally suggested themes :]

KommissarReb (SW12) Rep. 2210
#4   24 Sep 2015
God Of Emptiness actually did take place on a gas giant planet. According to either the Readme or one of RRROOOAAARRR's comments it was some alien structure floating above a gas giant with a methane atmosphere.

I suppose one of the ideas I listed was done in a way, but not really what I had in mind. But the fact that someone did it is still pretty cool.

Not to forget Lost at sea by Kaz: lvlworld.com/review/id:2125

Blood Rep. 334
#6   20 Oct 2015
The Simpsons Map seems to be very popular because 1)known/popular theme, appeals to lots of people 2) Layout of the house and i imagine the town is like you'd see in the show, so thats interesting for players to explore.

I suggest picking something like wowwiki.wikia.com/wiki/Orgrimmar or maybe something from Star Craft. Like a protoss carrier or main terran fortress, etc.
Maybe a small town/city map based on Tristram from diablo 3? Theres lots of really popular themes to borrow from.

Edited 40 seconds after the original posting.

The quality may be questionable for a map released in 2008, but its the only map of its' kind as far as I'm aware of. It doesn't have bot support, but I was able to have fun with my brother and some friends in the Hunt mod together.

I did actually try to map an onsen twice. I can't even make a simple beach ctf map without huge technical issues like missing faces and the bot compiling messing up.

leilei Rep. 343
#12   17 Feb 2016
Was an arcade ever done? Maybe one combined with a rollerskating rink/lasertag area, with maintenance catwalks for more interconnectivity... 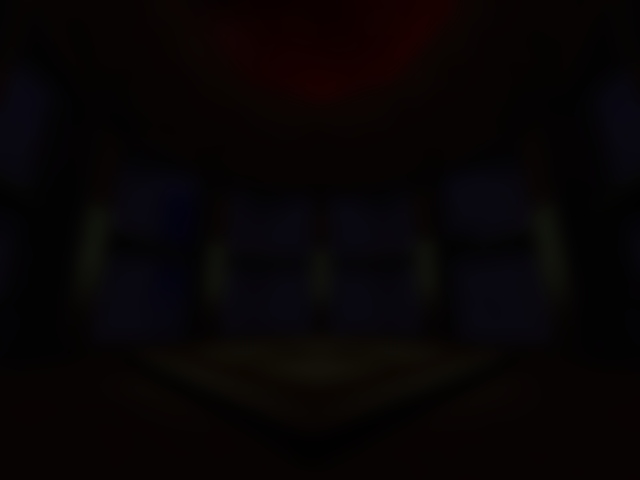