This mod has many features that are derived from many different modifications compiled into one. Way too many to list here. More

Described as an FFA version of Harvester. Quite popular back in the day but now known for the excellent custom textures used in numerous Q3 maps More

The whole mod is based on a scripting engine which can be used to create your very own settings. It is fully customizable with tons of options. More 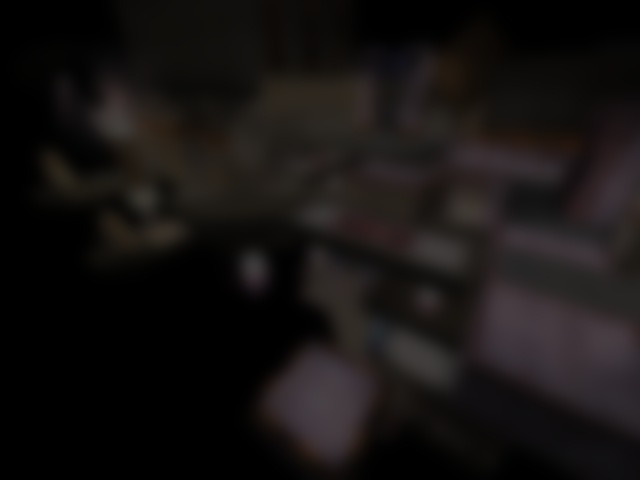