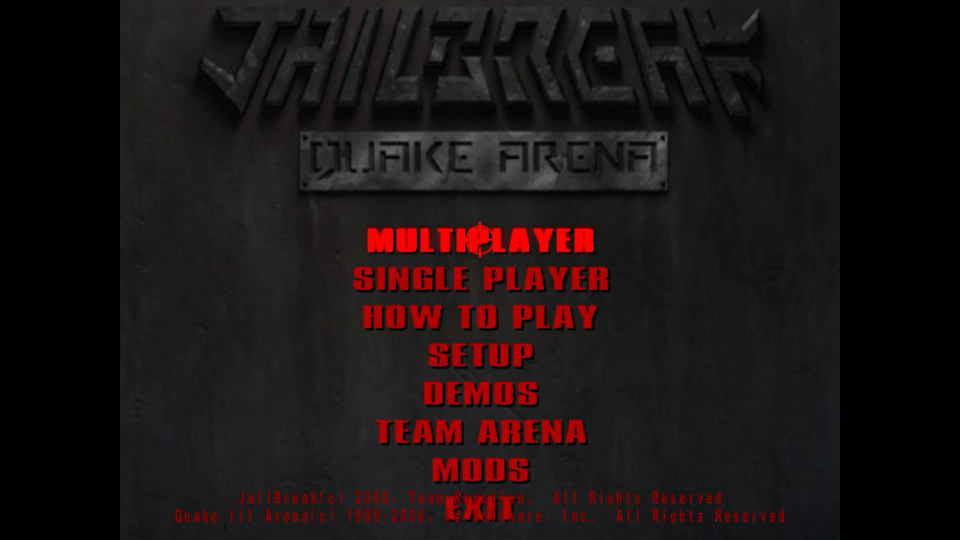 A classic mod in many FPS games, jailbreak is a team-based game where dead players go to a jail in the enemy base, while waiting to be freed by team players. The combination of defending the base from enemy whilst attempting to kill (that is, capture) enemies, plus trying to freed team players gives jailbreak its feature strategic component.

Each base has an "armory", a special room that can be accessed only by the base team, and which has some powerful weapons and armor (although to be honest most of items are outside anyway). This is good because it means enemy cannot ransack your base, which gives balance to the game (that is, bases matter). Still, some features subtract rather than add. Worst of all is that every jail has an escape path, which is in the end self-defeating since it means there is no true jail. This can be frustrating. Credit must be given to some of the animations for killing a jailed team (when all members are in jail), some which are pretty gruesome.

Although the concept of jailbreak is great, execution is poor, particularly because maps are notoriously awful. Tight, not strafe-friendly, visually not appealing, bad connectivity, poor item location choice, are characteristics of most of the maps. This ruins the long-term chances of fun. In a sense, this mod is the antithesis of RA3. The maps are what made the latter outstanding (IMO). Jailbreak maps makes it irrelevant.

Still, you can give it a try. Bots play it amazingly well, although there is no balance between defending or freeing teammates. It's all or nothing. As always, with humans this would be much better.

They could also have allowed for visual improvements in terms of HUD, enemy colours and all the usual OSP/CPMA stuff. The game is otherwise plain VQ3, which is OK for early 2000. I'm surprised the team didn't add those extra settings. 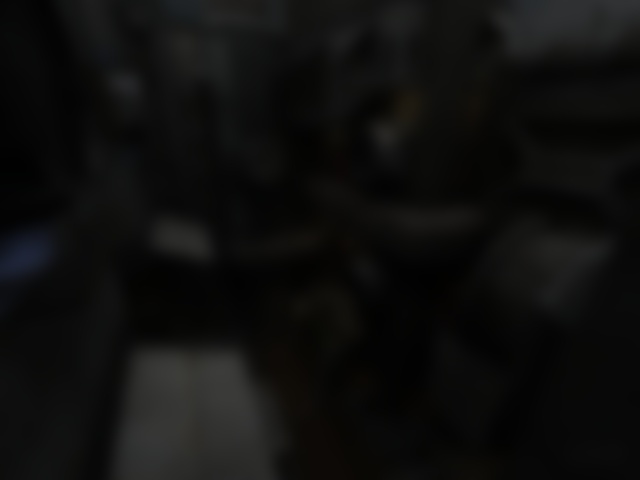