Described as a Hollywood tactical shooter; somewhat realism based, but the motto is "fun over realism". More 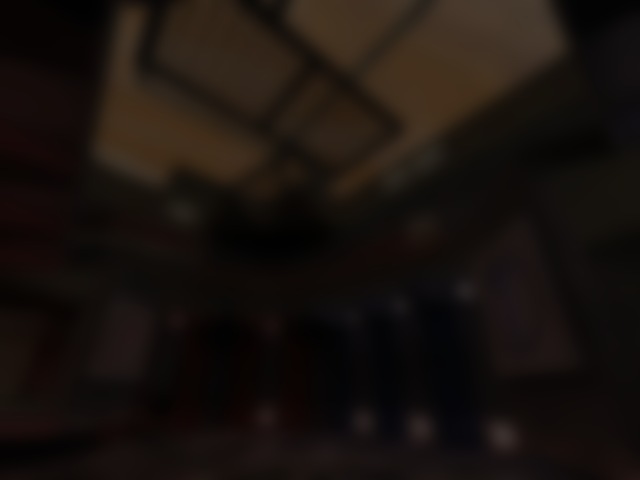