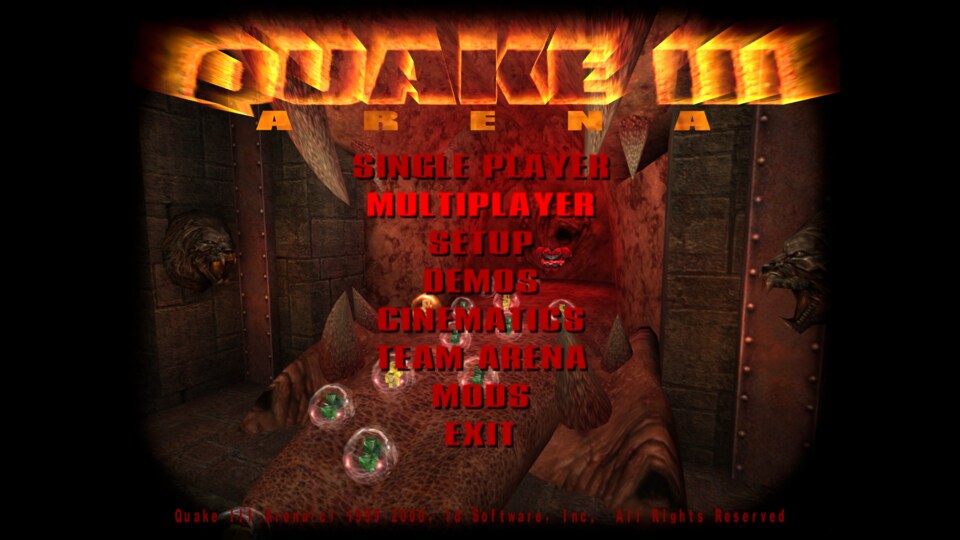 Ever wanted to know what a map would be like with an item changed, moved, added or removed? D!ABLO's map-editor is an in-game editor that can change the entities in a map on the fly without the need to recompile the BSP.

The interface can take a moment to get use to, but being able to be playing a map, then decide to move or change an item to something else, then go back to the game is very powerful.

The editor is labelled as Release Candidate 4 (RC04), which basically means unfinished. That said, for level authors and competitive players, this is still a very powerful tool that will quickly become a mod that will be relied on.

Any changes made can be saved out to an entity file that is suitable for GTK Radiant and other traditional editors. The exported file format is also suitable for use with Challenge Pro Mode as an alternative map item layout.

While you can save the changes to any file name you like, in order to see the changes when you reload the map, you need to use the same file name as the compiled bsp of the map. For example, changes made to q3dm1 need to be saved as \editsave q3dm1. All changes will then be loaded when you start (or restart) the map.

An option to load any saved changes would be nice. For example, changing all weapons to Rocket Launchers and saving as q3dm1-rockets, then to have the option to load that version would be ideal.

The source code is included in the download. Hopefully someone has the time to make a few tweaks like being able to load any saved changes.

Original released in 2001, never finished but a must have release for map authors and competitions. 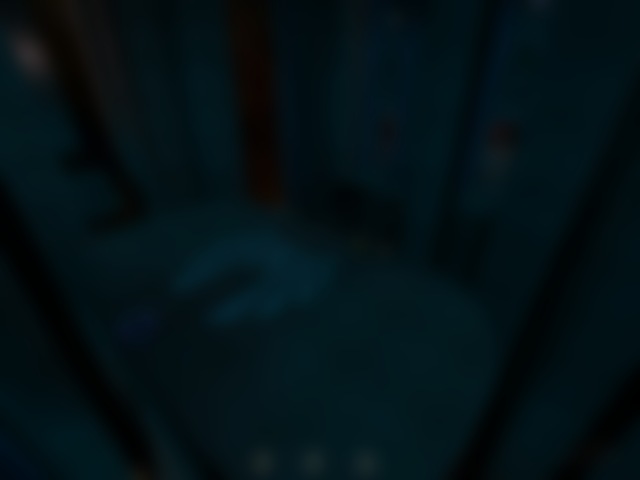