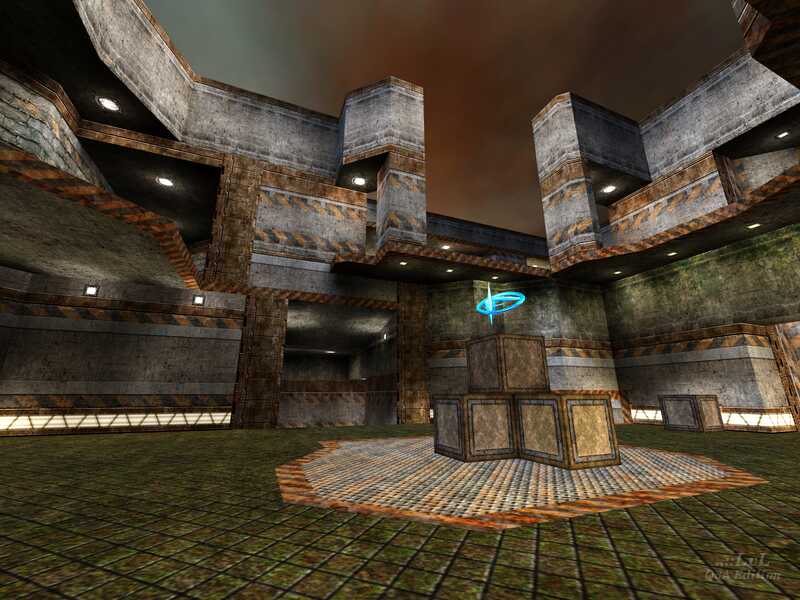 Here we have a 2010 map from DruZli and xfoo, who collaborated before for what is now cpm11 as well as on Tribute to n1*dK. And again, there is some quality content over here. Actually the map has been played in several tournaments. It is rather surprising it was not available here previously. And a massive shame too, since the map is very very nice.

Clearly made for CPMA (with lots of boxes and edges that can fly you around), it also plays well with standard physics. Essentially composed to two floors, with three main rooms, well connected with corridors and teleporters. Weapons are well chosen (all but GL) and distributed, and there are plenty of items, including a Quad damage in the middle. RA requires some decent jumping skills, a welcome feature (unless you play against bots, which also cannot get the quad or MH).

Map seems to be targeting TDM (2v2), because of the different zone control and the quad, but plays fine with FFA too (4 max imo). 1v1 is supported and map size is fine but quad remains so not ideal for that game type.

Textures are OK. Nothing out of the ordinary. The map shines on gameplay. Bots play fine (minding the problem collecting some items).

I strongly recommend this map, but usual self-evident disclaimer applies: best against humans. 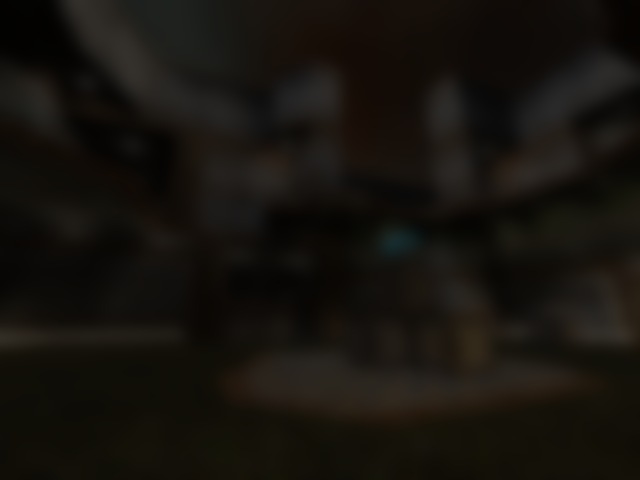