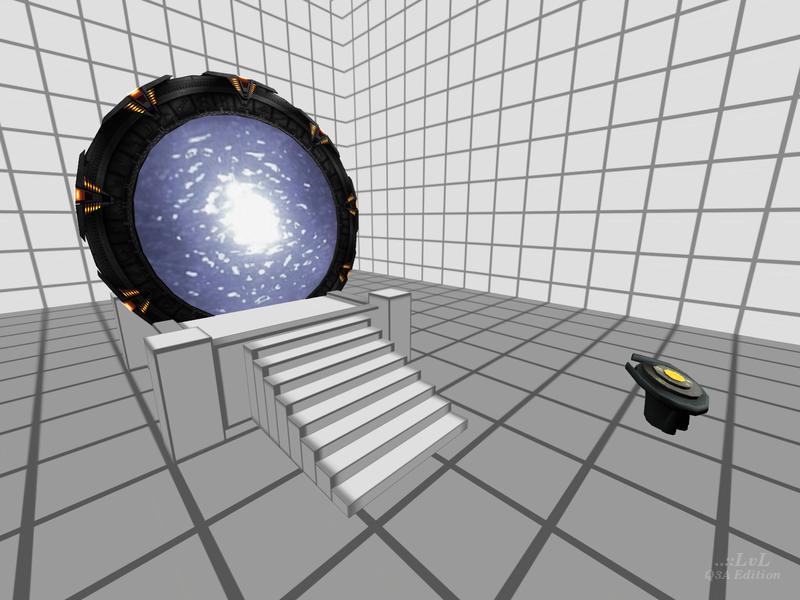 This is a developers pack and example release. Included is an example map file and all that is needed to see how to replicate the Stargate teleporters from the TV series Stargate.

You can also see working examples in Camelot Castle / Sahra Catacombs by Camel-XP.

Two YouTube videos have been posted by Camel-XP which explain how you can use the pack and just what it is all about.

Mappers may be interested in the release but everyone else should skip it.

Update: The example areas are now much clearer visually, the source files for the models have been included and a few more tweaks and changes. See the readme for details. (20th Oct, 2014) 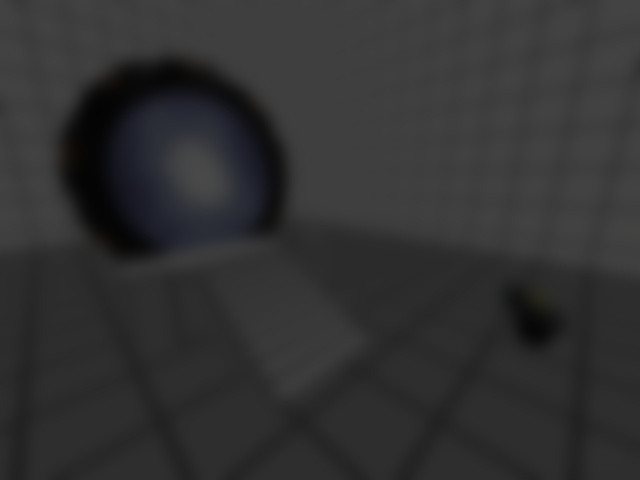