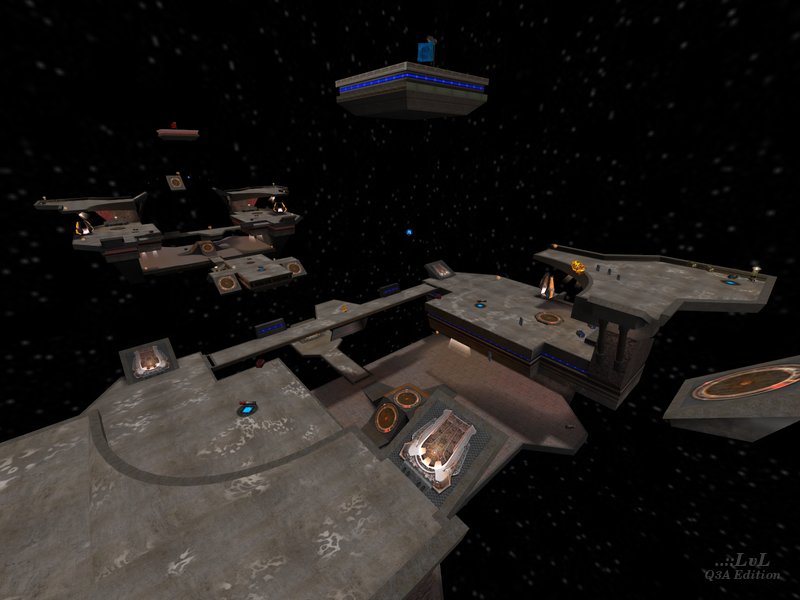 Here we have yet another CTF remake of Q3DM17. It is basically two Q3DM17s, with one mirrored and connected via the Railgun platform.

The Railgun platform, now the center of the map has become home to two BFGs and a quad damage. There are also two launchpads on either side of the red armor catwalk to reach the other side. The red armor has been swapped for a yellow. The two shotguns were also replaced with a lightning gun and a plasma gun.

Finally, the top platform where the Quad Damage used to be is now where the flags are. Some team colored textures have been slapped here and there. That is the map. I would love to have told you about the bots, but no bot file has been included (see below).

It would be fun with bots, but for now, it is not a keeper. 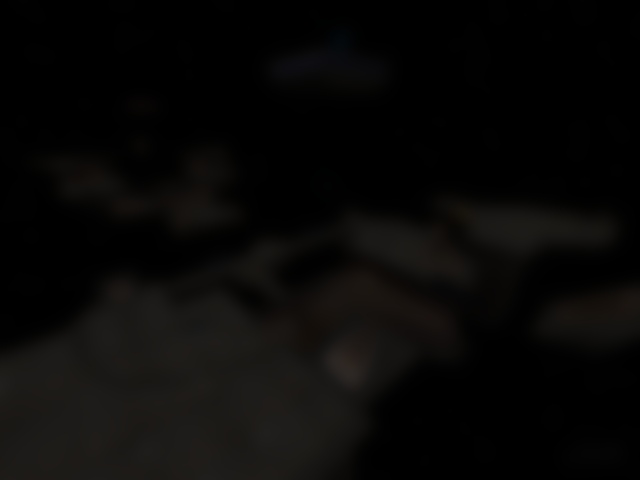