A remake of the Unreal Tournament map, Faces. The readme states that the map was designed for CPMA or VQ3 (standard) gameplay. I plays tested in vanilla Q3.

When I first spawned I noticed two massive towers on opposite ends of a floating, rocky, wasteland area. The wasteland area holds various weapons and items and of course, a quad damage in between the two towers. The atmosphere is quite boring - no ambient sound, no music, nothing. Just emptiness. Don't forget the really boring star skybox.

When I explored the towers I noticed a rocket launcher, plasma gun, a couple of shotguns and some red armor - all within a few yards of each other. There are also some ramps that go up to the flag platform with a Megahealth behind it.

I also noticed two columns of electricity; they are teleporters. One of them leads up to the very top of the tower. At the top, there is a Railgun, Yellow Armor, some 2D fire (?), and a spectacular view of the wasteland below.

The other teleporter goes about half way up the tower where a room over looks the wasteland. Here there is a lightning gun and some ammo. Everything is the same in the other tower too. That's it. The whole map.

I was hoping there would be more use of the towers as there are really only two accessible rooms in them. What also bothered me is that some of the weapon "spawnpads" where clipped at a strange angle and when ever you walk on one to pick up a weapon you bounce in the air a bit. Just minor error, though. Speaking of errors, if you jump down from the LG room onto the ledge below you can walk right into the tower through the team colored strip of metal. This would make an excellent camping spot, because you can see out, but other players can't see you. This goes for both towers.

Oh yeah, bots played... nevermind. There is no bot file.

This map would be much better if it has bot support, and maybe even better if you have CPMA. Overall it needs some improvements and I probably won't be keeping it. 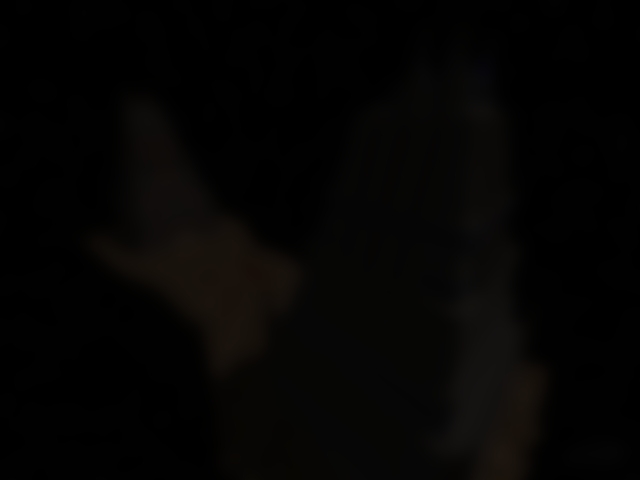