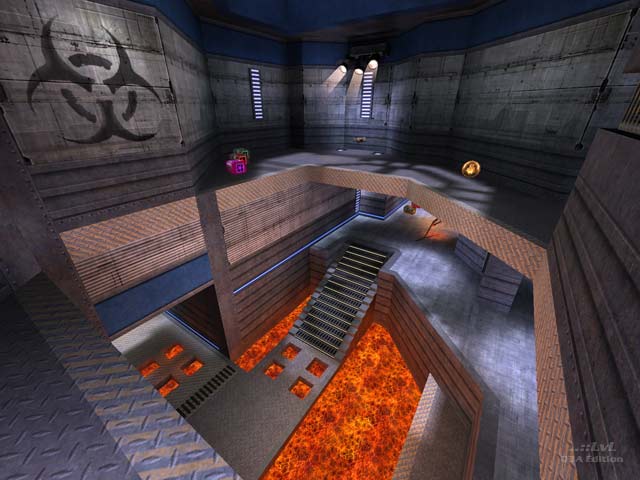 Based on the Quake level, The Bad Place (DM4) and used as extensively as the original Q3A levels The Camping Grounds and Lost World in certain circles. This map was used for many CPMA tournament matches.

The changes from map_cpm3 to map_cpm3a are almost totally visual. The wall, floor, stairs, lava, trim, sky textures are changed. And performance is better than original cpm3. The bot was also changed from "Keel" to "Xaero".

Download: Use and Abuse (swelt remix) by FxR|jude & swelt 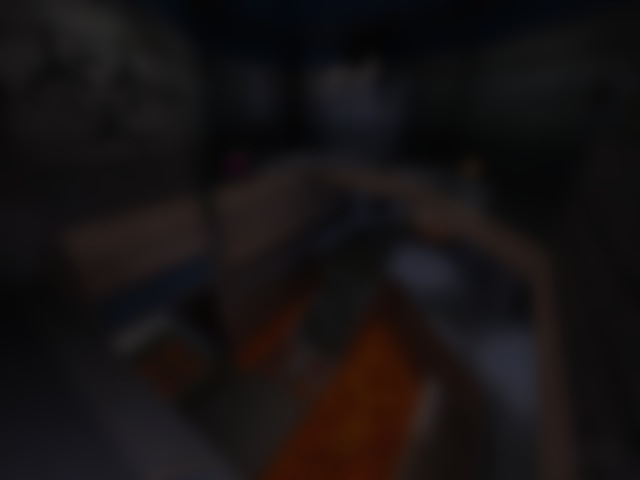