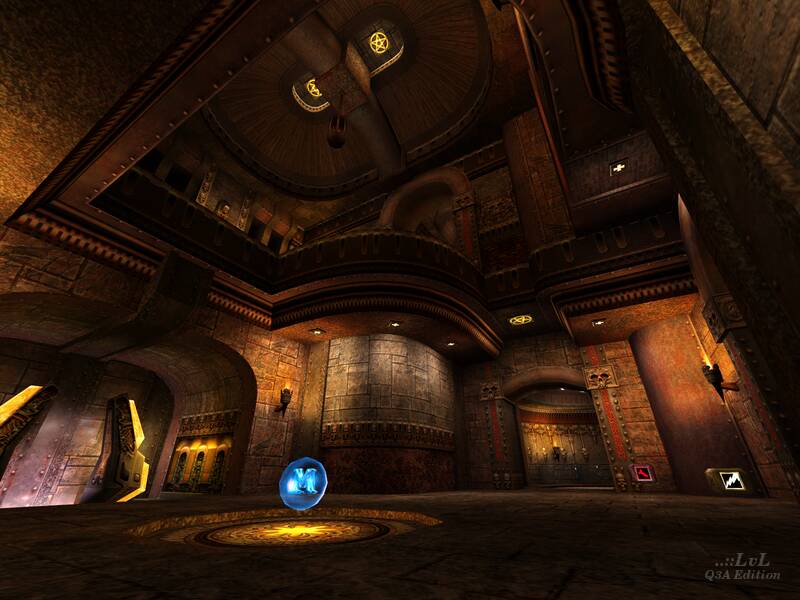 Named after the classic late-medieval allegory, Danse Macabre is a map that is built for the furious action of tourney gameplay, though is also playable in small FFAs of 3 players. For a first map, it delivers superb visuals and gameplay, and has potential to be competitive. You can tell the author has been practicing his mapping skills long before the release of this arena.

The map is fabricated with a traditional id-gothic style, that bears significant resemblance to the ever-so-famous Blood Run by ztn. Although the author did not mention this map as a source of inspiration, a short stroll through the map will make it clear this is the case. This is not a bad thing by any means, and the layout is quite different from the map it is based upon.

That said, the gameplay is somewhat similar to Blood Run in some minor aspects. The RA is located on a high ledge which makes rocket jumping to it a common tactic, and the layout is separated into three atriums for the gameplay to take place. Besides that, the gameplay is mostly different from Blood Run, and is refreshing and exciting. Item placement is generally balanced, with the more powerful items being placed in hard-to-reach and / or dangerous spots.

This map does not demonstrate any serious problems, although I did find the lighting a bit dark in places. Nothing that adjusting your brightness can not fix. The bots play fine, though they do not seem to go for the RA.

Worth the download for sure, especially if you are a Blood Run fan. Be sure to keep on the lookout for future maps from this author, as he seems to possess incredible potential. 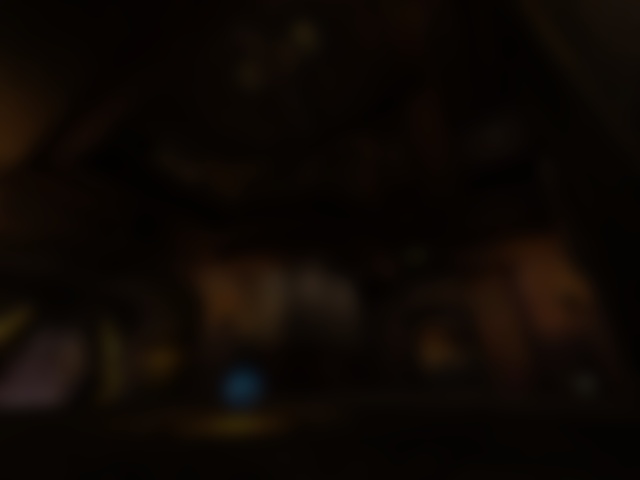