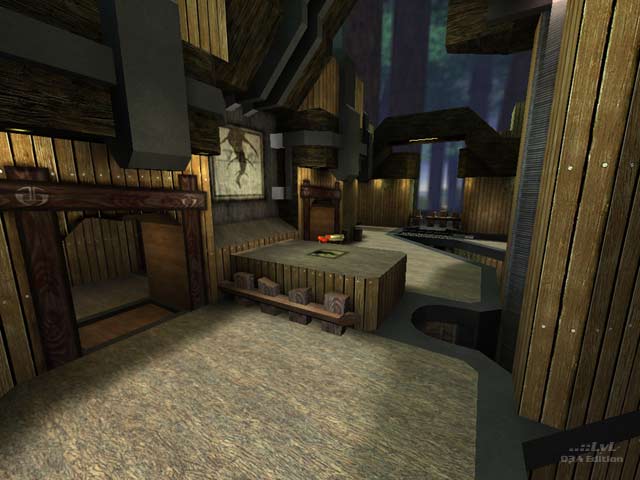 A multi-level arena built for the Burial Grounds - Viralis Map Pack. This "pro" version simply removes some visual-only areas and shifts a few armor/health pick-ups around. The major "element" is wood, so the map has wood paneling, stumps, leaves, trees breaking through walls, etc. Overall, this is an awesome map as far as detail and gameplay are concerned. Custom textures, models, and skybox are from the Burial Grounds crew. Some custom sounds really complete the atmosphere: frog "ribbits", crickets, etc.

The layout has several arenas connected by hallways. All weapons except BFG, plenty of health, regen, armor and megahealth. This map seems big and takes a while to master the layout. Gameplay focuses around the best weapon in each small arena, and its easy to run off into another arena when health gets low. Bots play well, reaching all areas. They seem to stay between the 'plasma and jumppad to rocket' area, or the 'red armor / broken steam pipe' area.

Each of the maps in the Viralis Map Pack have a "Quad trap" area. It is not really difficult to get the Quad in this map, however, which is sort of a let down compared to the others. There's a hidden / blocked teleporter in the "metal" arena. You need to shoot the white block at the top and rocket jump up there. 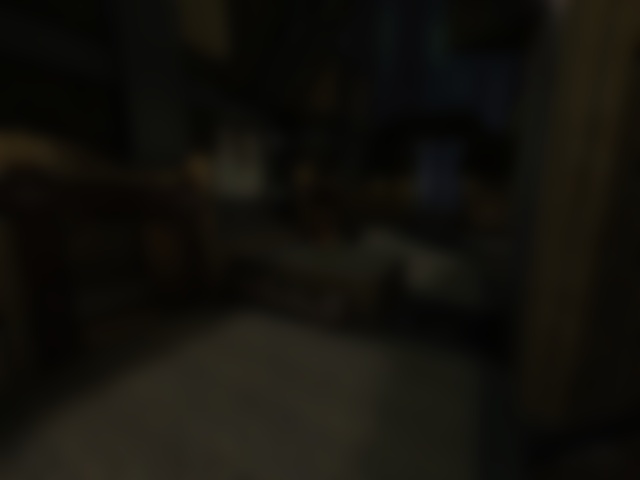