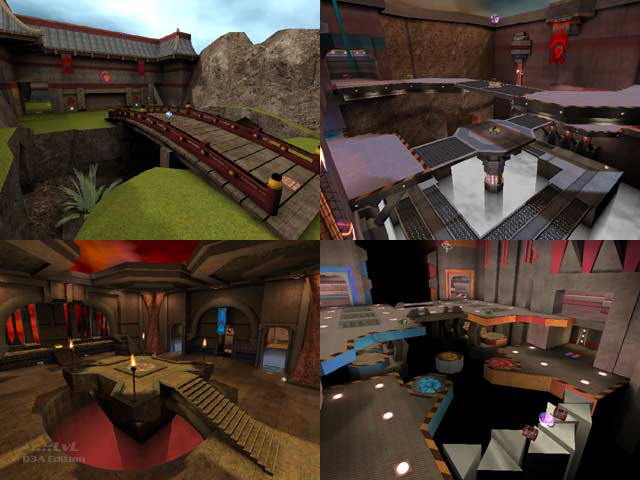 Four total classic Quake III Arena maps have been converted to Team Arena by their authors working in conjunction with Paul Jaquays, AstroCreep, Mr Elusive and Drunken Boxer. As you would expect the quality is professional and the game play is exceptional. The pak contains;

All levels have been modified and support Capture The Flag, One Flag CTF, Overload and Harvester games. Bot files are included.

This is a total must have release for any one who owns a copy of Team Arena. If you thought the original Japanese Castles was fantastic, wait until you see this version!

Update - The current download contains the second version of An Iteration of TA Hell, which corrects a few clipping errors in the original release. 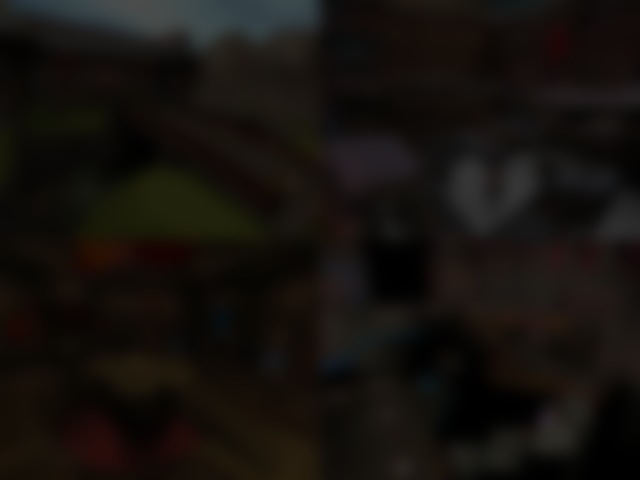