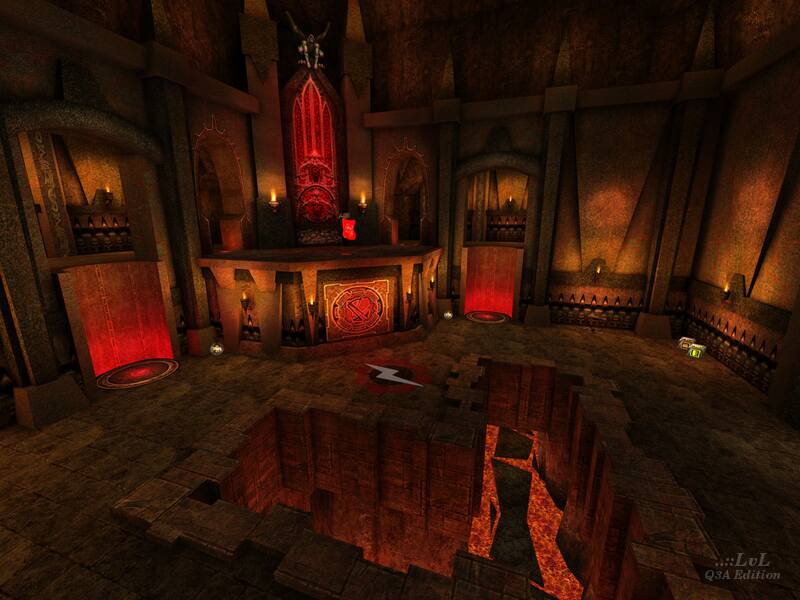 Amazing build quality and style in this classic CTF and Team Arena release from Mr.LyCon. The visuals and dungeon theme with lava are spot on for a 2004 release and totally inline with the Q3A aesthetic.

The map can take a little to learn the paths from one base to the other. There are a number of alternative routes as the paths have branching points that add to the gameplay but also take time to learn. The red / blue floor markers help a lot with orientation. Some more open spaces and shorter or less corridors would have been nice to speed up the action and the runs between bases.

The bots play fine, but you are going to want around 8 players before the map really starts to shine.

A solid team map that looks like it should have been part of a Q3A extension release. 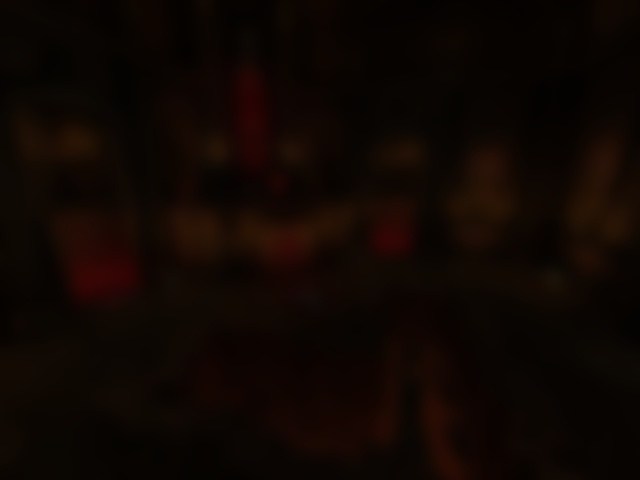