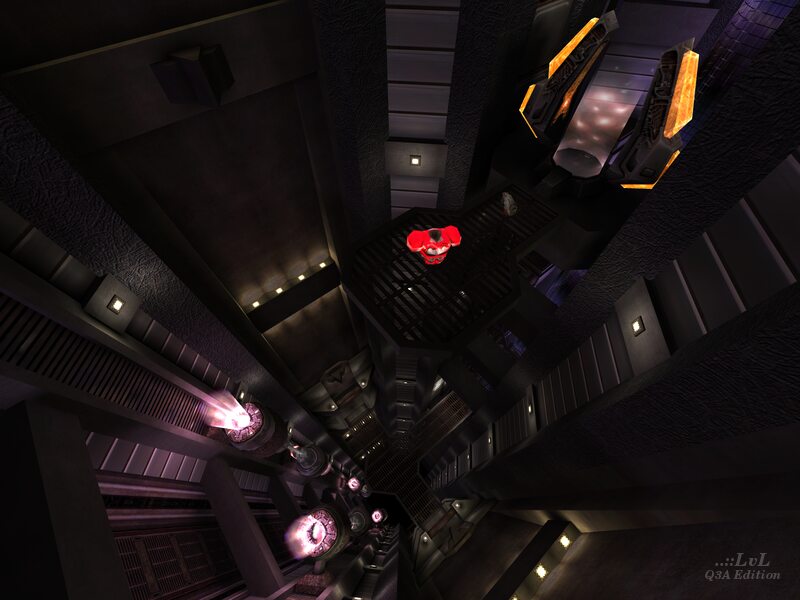 Some of you may be aware that Nvidia, the company most widely known for their GeForce series of graphics cards, released a ray-traced version of Quake 2 to promote their line-up of RTX cards in recent years. However, this isn't the first time Nvidia has used Quake as a vehicle for advertising their revered devices. Enter Area 15 - Nvidia Bunker, a marketing stunt for their then-new (in the year 2000) GeForce2 GTS card, realized in the form of a Quake 3 map, built by Casey of ThreeWave fame and ironically compiled on an Athlon 750.

As you would probably guess for a map designed to act as a benchmark for a graphics card, Nvidia Bunker attempts to push the id tech 3 engine to its limits, or at least what people thought were the limits back in 2000. We've obviously come a long way in terms of graphical fidelity as far as Quake 3 maps are concerned, but nevertheless, Casey wasn't pulling any punches here. Nvidia Bunker sticks mostly to stock Quake 3 textures, but with a much greater abundance of geometric detail and especially shaders, which still looks pretty slick even today. There's some cute details like the moving display showing off digital versions of the GPU chips used in the GeForce2 GTS, as well as the Nvidia logo being placed as a texture in various spots, with a large, 3D-modeled Nvidia logo proudly emblazoned in the main room, along with purple advertisement flags. Even the diamond-plated floors display a subtle but pleasant metallic sheen, so whoever maintains this facility sure hasn't been skimping on janitorial duties.

Of course, being a promotion for a graphics card, the gameplay was given less thought, and there are some big no-no's in this one. Right in the main room, in front of a desk is a YA, which from at this point a player can leap over the desk into a teleporter which leads to a GL and a RA on a platform elevated high above the rest of the map, and from there the player can drop down and snag the MH in an adjacent hallway. A YA, RA, and MH all capable of being stolen in around 5 seconds does not bode well for balanced gameplay. If that wasn't enough, there's even a Quad spawning not too far from where one drops down from the RA.

Apart from the tall rooms where one can drop down from the RA, the map is fairly flat throughout, with very little vertical action apart from minor height variation and a few small staircases here and there. The main room with the Nvidia logo does admittedly have some interesting design to enhance combat - the 6 computer terminals surrounding the SG provide cool fighting opportunities with their ability to provide some degree of cover and break up battles, yet also make splash damage easier to inflict via rockets. The PG right in front of the elevators and behind the YA is just low enough that one can duck and fire bolts into crowds in the middle of the room while maintaining a safe distance. Along with the detail of the environment, it almost feels kind of cinematic. The RL and LG are located in side rooms, helping to distribute player activity throughout the map, instead of consolidating it all into the main lobby.

Not the most overwhelmingly exciting map in terms of gameplay, but it still has its moments and it certainly looks pretty too. Just be sure to play it in FFA, because tourney matches are going to be more one-sided than a Möbius strip.

Menu patch: This release was originally made before support for custom maps from the menu system was added. EmeraldTiger has fixed this with a small patch. 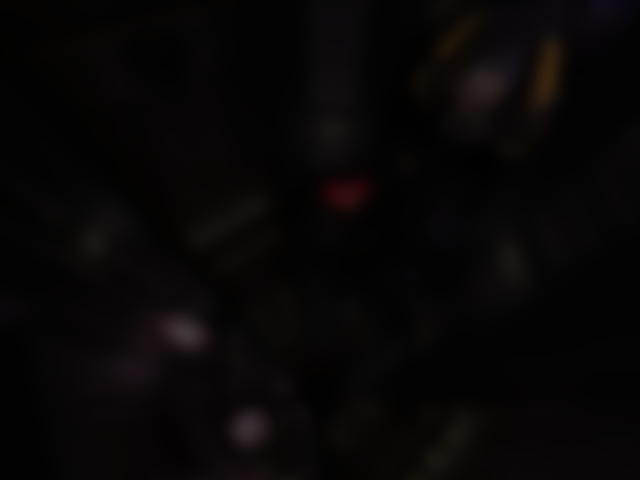