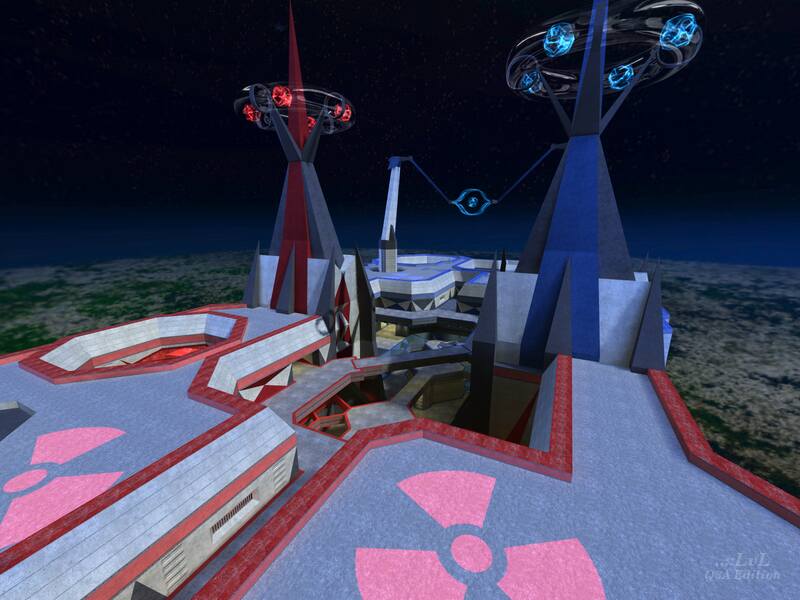 This CTF map pack from 2002 contains two maps. The first one is called Triangulation (file instactf1.bsp). It is the original version of the homonymous map later included in the X3maps compilation, x3map05. The difference is that the latter has other weapons and items added to it, whereas the original one is designed for instagib and only has the RG.

For those who do not know x3map05, the map is a symmetric, quite open arena with a very stylish design and texturing. Arrows in the floor guide your around indicating you where each base is. The flag room is difficult to attack (that is, it is easy to defend), which detracts from gameplay. Still, it is a fast map that fosters strafing all over.

The second map is particularly nice. Simply called INSTACTF1, it is very unique in style. Two symmetric bases connected through some very cool tunnels, jumpads and corridors, with very curvy brushes all over the place. There are jumpads inside the water in the middle of the map, something I've never seen before.

It is also cool that you can see and fire to the other base from the air but cannot get to it. The texturing is similar to the map above. The map is small enough to allow for fastcaps (minimum of 5 seconds perhaps), creating a fast-paced game, even more so since it is also designed for instagib and only has the RG. Unfortunately, it does not contain a bot file.

I reckon it would be quite fun on online servers or with friends. 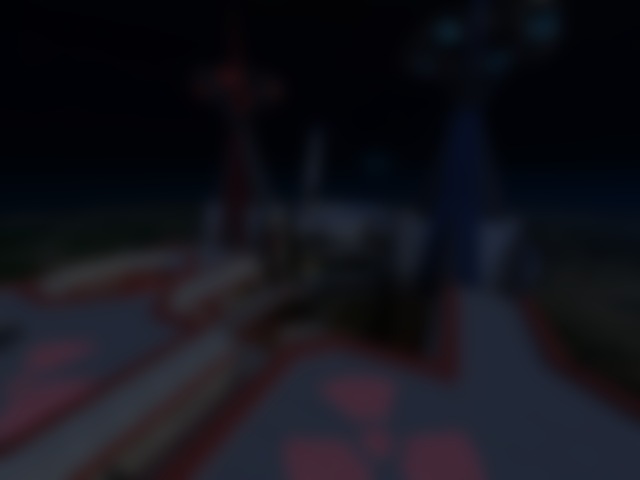