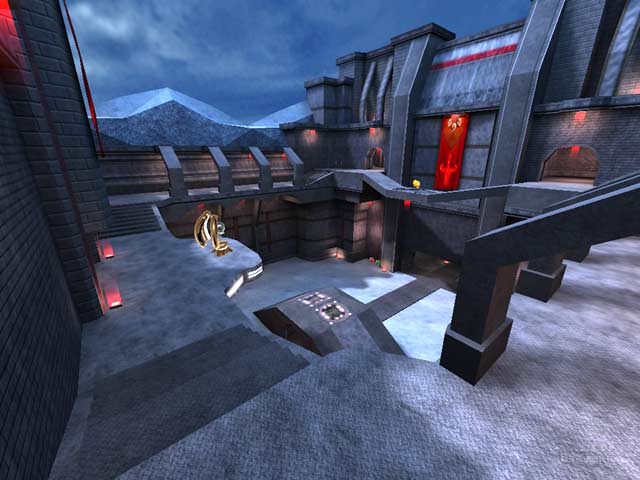 A diverse collection of well finished maps for Team Arena, CTF, Threewave and Alliance. All have a clear strong theme and atmosphere.

The collection is best for mid to large LAN games but only a few of the maps will be played more than once.

SiN by ScrotcH (x3map07) is one of the better of the bunch but the upper ledges are a little too far from the ground. The other levels have some very good features but are just not making it on the game play. Making a map to play well in all the supported game modes is close to an impossible mission.

If you think you have seen Devil's Inferno (X3map08) by suckmonkey before then you probably have. It is a rebuild of Tiamat's Revengei but this is not mentioned in the readme.

Bots are supported in all maps and play some of the levels better than others. The pack is in memory of Peter Larsen (Enigma).

Worth checking out if you have the bandwidth. Only a few maps will make it to the 'lets have a another round' status. 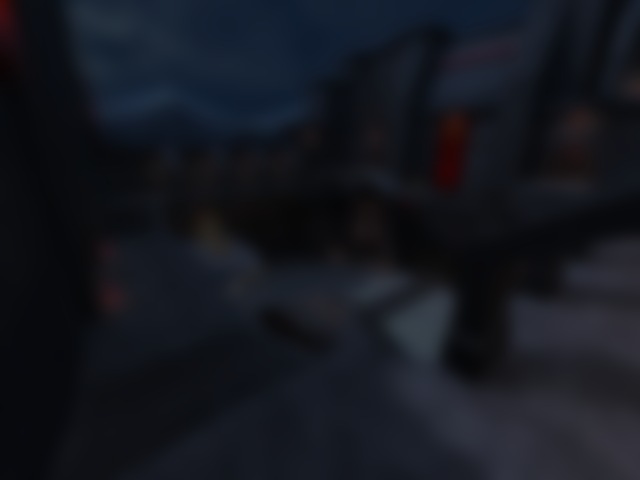