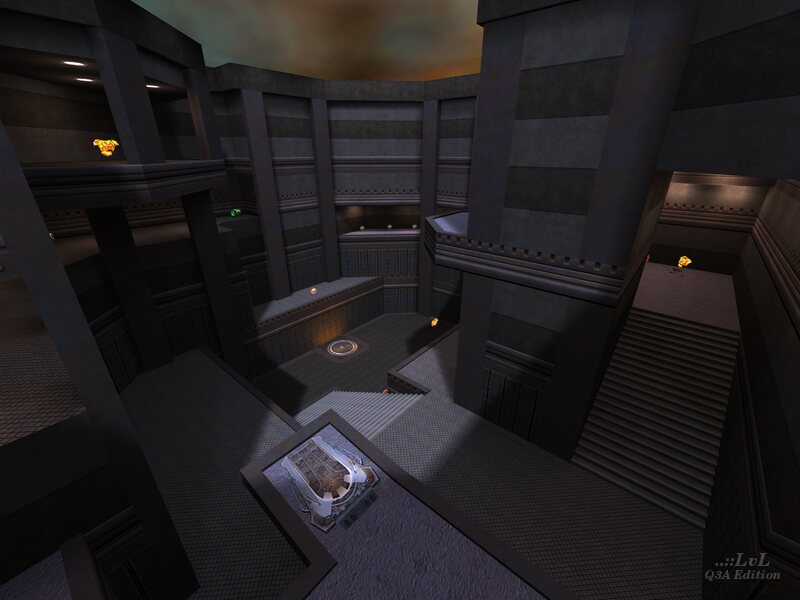 A map from 2003 by a house name. TymoN offers here a simple arena (as the name suggests), quite suited for a 1v1 (anything more would be absolute carnage). It consist of several open layers and platforms overlooking a central area. Stairs and some jumpads help you move around (one jumpad takes you very fast over a curved surface to a platform, quite unorthodox and not very elegant imo). Textures are basic. Lighting is ample. Brushes are functional. No novelty on these fronts.

The author chose that players start with major weapons and some armor (a CA-tourney mix). That is, you do not pick up weapons but only armor, health and ammo. It is certainly an interesting choice, as it decreases the chances of the game to be monopolised by one player (particularly with the RG, due to the openness of the map). Yet, this same logic kills the strategic side of things, since you are not that urged to move around. Perhaps the number of ammo could have been decreased in order to force players to seek more ammo.

The open nature of the map and the fact that players start fully loaded means the RG is in the end the only weapon worth using (you need at least 3 RG hits to kill the enemy). This is a shame, since the map is not designed for instagib (nor it should be). RL, although available, is hardly needed, even though it would be great (for some fancy mid-air hits). A GL would also be interesting for attacking the bottom floor. I think item choice is not great. I would have removed the RG and added LG instead. Three YA with no RA or MH is also odd. Item placement could have been better. For instance, the top platform reached through the bottom floor bouncer has a 50 health. That is certainly not worth the risk of such open air jump. Why not add there the MH for instance?

Bots play ok but seem not to be aware of some items (like bottom floor armor). Oddly enough, in Spiterbot mod the bot seem to be stuck in the ground floor.

In the end, I think this is a missed opportunity. Map layout is great and you can certainly achieve high levels of gameplay here, particularly against a human. But item choices drain some of its potential. Still, this is a cool map that will surely keep you busy for a few rounds at least. Give it a try! 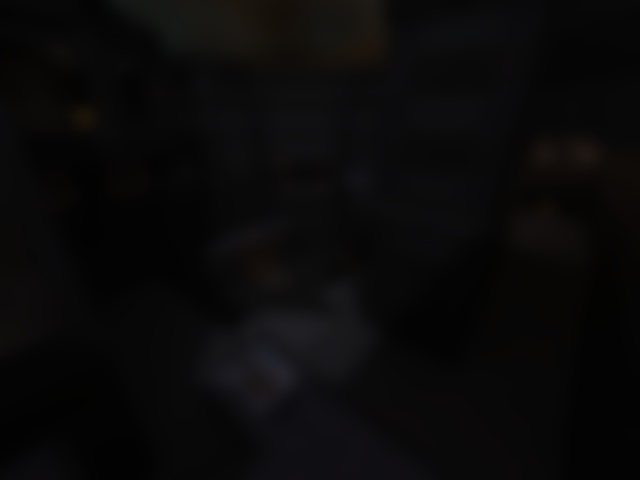