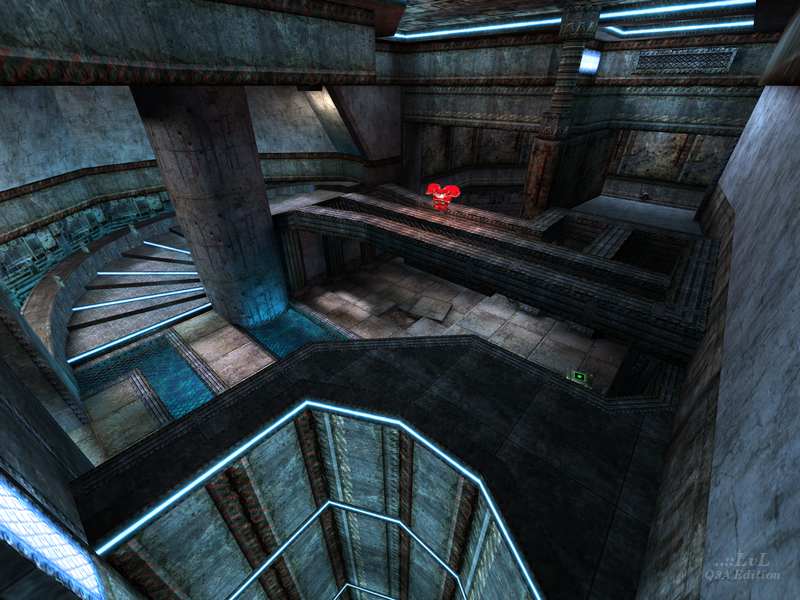 Beautiful textures in what appears to be an underground base. Cool lighting suits the earthly atmosphere. The structure is well put together although weapon placement could have been better. Bots play as you would expect them to. A smooth framerate tops it all off.

The first thing I noticed about this map is that there is no music or ambient noise of any kind. It's not that big of an issue but I could not ignore it. The environment is that of an industrial complex with some natural rock walls and bits of rock for floor here and there giving it a little bit of a Black Mesa (Half Life) vibe for me. It's got blue lighting with no lighting issues to speak of.

All weapons bar the BFG are present. The Grenade Launcher feels like a bit of an afterthought but every other weapon works well. Armor and health pickups are quite sparse and I found myself more often than not looking for health and armor pickups. The Railgun and Red Armor are almost right next to each other. This is a small problem as you can spawn very close to these two, grab them, and then go snipe on the large open Rocket Launcher room.

I noticed after just a few rounds that not a single bot had gone for either the Railgun or Red Armor. Not sure if it was just my bot selection or if there was some sort of issue with the bot pathing. Bots tend to keep to the area between the Rocket Launcher room and the MegaHealth, and this is where the majority of the action is.

Other than these few issues, it's a good map. Worth checking out. 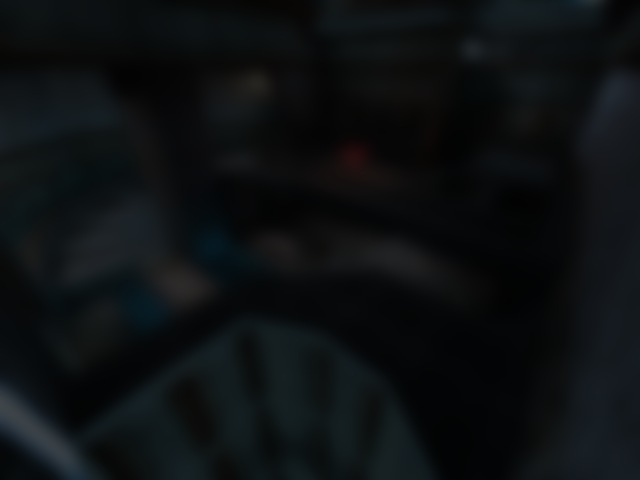