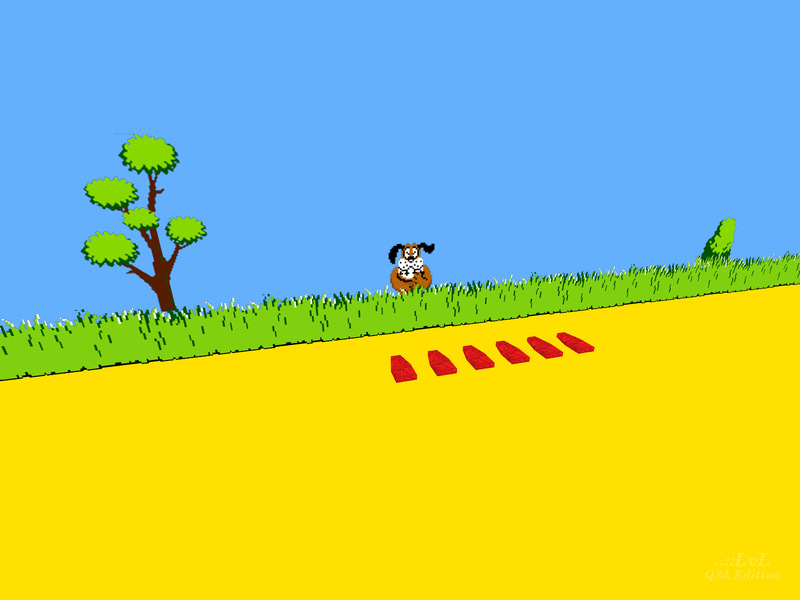 A new version of Entity Plus arrived with this new Single Player experience. It is made in the same flavour as the well known video game Duck Hunt from 1984 where you are sitting in grass and you have to shoot ducks flying in the air.

This release comes with three differently themed versions in the one pack. The first version is similar to original game except Uriel is supposed to be the ducks. You have to shoot as many bot's as you can within 60 seconds - very quick game. You are given only the Shotgun with 999 ammo.

The other two versions are the same functionally but visually different. The second map is made in a DOOM jacket and the last one has Tron look.

Tigs notes: If you are wondering how this map was made you can check the map files - they are included in the download.

There is also Skeet and Duck Hunt by g1zm0 as well as Skeet Rip by Casey. No mod is required for these three maps. 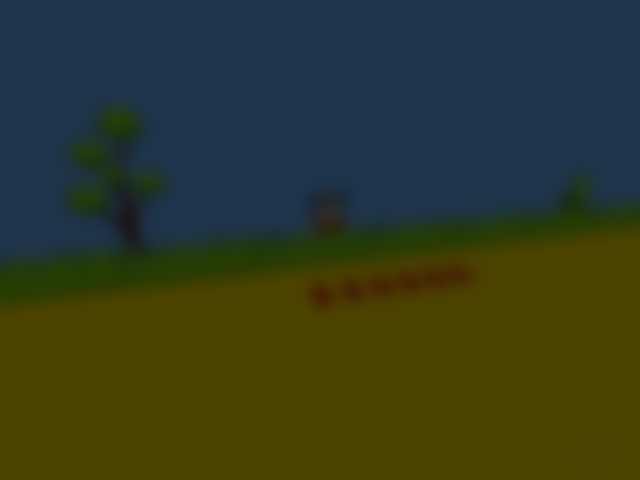