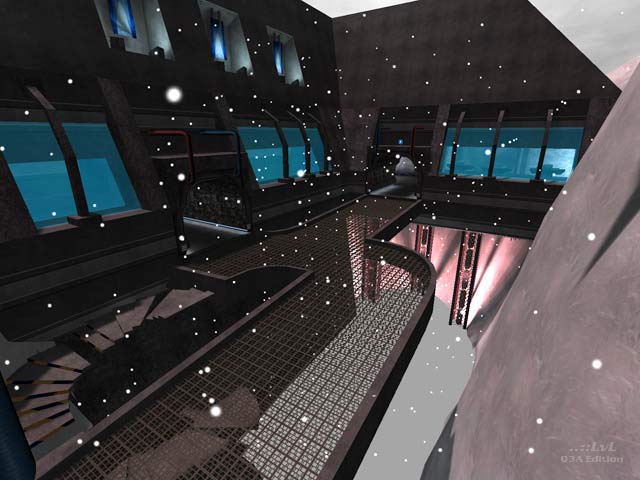 For those who are unfamiliar with ^Ghost's work, he primarily creates maps for the Defrag community, and Frozen Ice is actually an FFA map based on one of his Defrag levels. From the redundant title should be able to tell that this is a snow-themed map. This aesthetic is passable, though some areas do feel very rushed because the level of detail is extremely inconsistent. The main room features a gritty metal base built into the surrounding icy mountain terrain with snow falling into the fog below, and it is definitely the highlight of the map, but the rest of the level is pretty bare, using the same simple floors and wall templates throughout. Also, some sloppy brushwork has led to a bunch of ugly visual glitches that take away from even the best looking areas.

Gameplay is sadly a complete flop; the layout is simply not connected. Basically you have the center room described above, and then a bunch of meaningless over-sized corridors that branch off of it and ultimately lead nowhere. Teleporters have been placed at dead-ends in attempt to reconnect the map, but there is never enough item motivation to warrant going so far out of your way to use them. There is also no vertical action, which only amplifies the above problems. On top of all this, the map lacks bot support, so I can not see too many people enjoying this one for its gameplay.

Visually and technically, Frozen Ice needs some serious polish, and the gameplay is utterly hopeless. I can not recommend the download this time. ^Ghost clearly needs some more experience designing for standard gametypes before his next vQ3 release. 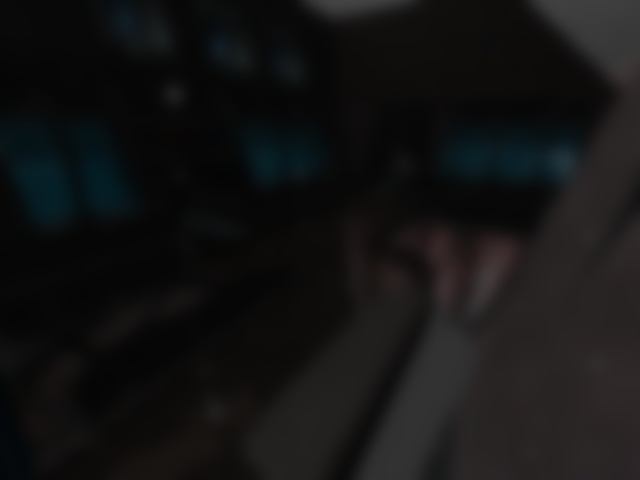