Kaustic has made a large FFA map that will handle a lot of players. The map looks pretty good and the brushwork seems solid, but sadly lacks gameplay. It consists of huge and very long straight corridors connecting vast rooms on a single height level. Items and weapons are placed on elevated platforms in the rooms, accessible via jumppads on the ground. But even the jumppads won't get you lots of vertical fighting because you'll only jump up, grab the weapon and drop to the ground directly afterwards. The RG gets very dominating in the long corridors, but I also found myself engaged in rather enervating MG battles quite often while running towards the next available weapon after respawning.

Altogether the map is not bad with some interesting looking spots (especially some of the teleporters), good texturing and lighting and hardcore FFA players who like huge maps may want to give it a try, but I doubt many people will keep it for too long.

Bots play pretty good, which is not much of a surprise, but they don't seem to grab RA, PG and HASTE.

The author obviously has the technical skill to build good maps but should pay more attention to gameplay and vertical elements in his next release.

Update: The download has been updated to include some minor fixes and a few item changes. (27th Jan, 2013) 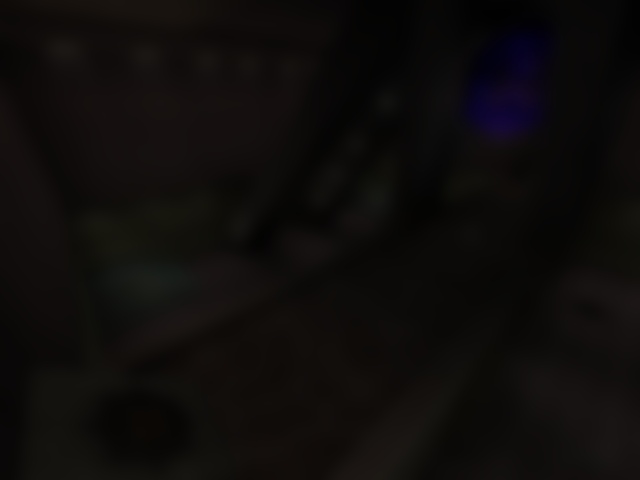