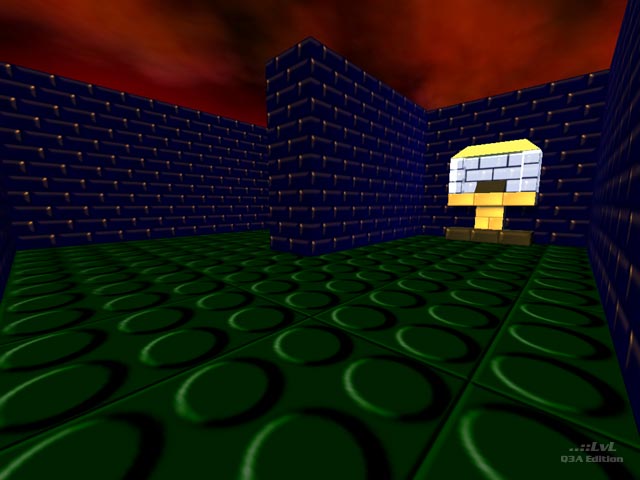 We take a visit into the land of Lego and perplexing mazes. It is nice to see a map with a break away from the standard fight. As you adventure around the map, you start out wondering what things are, but as you get closer to the objects it all becomes clear. Also, as you approach the objects you hear a sound play and it is usually quite funny, like the "OMG, They killed Kenny...!" or the Spiderman theme.

There is so much to see! I think the only statue I did not really like was the moan when you get near the skull. That creeps me out almost as much as Eric Webb's head.

You sometimes will find yourself caught up in a trap. For example, the floor will open and a hazard kills you, so you have to start over. Or get yourself stuck and cannot get out. This is when you will hear someone evilly laughing at your despair of needing to start over. It is when you hit a dead end (which you will see lots of), or you find a Lego creation that makes a sound effect or moves. Like the telephone booth (seen in screenshot).

The traps will frustrate you at first and it could take you hours and HOURS to finally get to the end. Once you see a Golden Arch (not the McDonalds kind), go forth, you have completed your journey.

You might want to play the map with some friends on LAN because there is no bot file - just so you know (see below). To play, write in console:
\devmap stonemaze
Have fun!

Basically another Experimental maze map. Fun to play. A keeper this one is.

Tigs notes: This map has been designed for the DeFRaG mod. 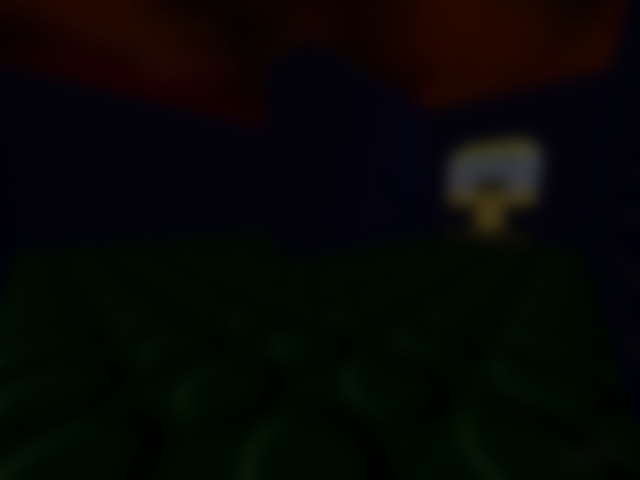