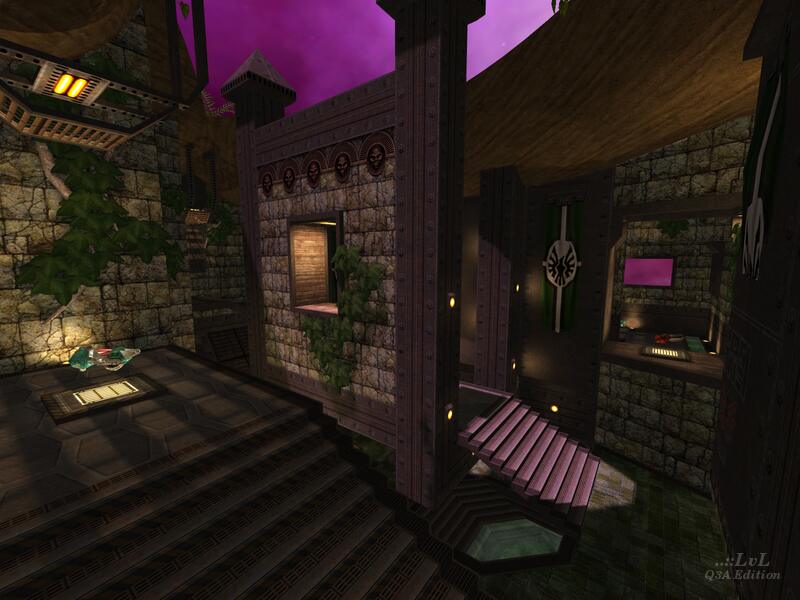 Otherworld by thefury was made for use with Promode enabled. You have to learn standard Promode physics to control the map.

With the silence in the Quake 3 crowd scene, with everyone thinking it's all done, I was shootin at Crash the other day on Otherworld by thefury, and I looked up at the Promode sign that is in the map, which is a well known sign texture from cpm11 by Druzli, and I thought... that's the first map that I ever saw back in the day on the Quake3World maplist for downloads years ago, before promode was even a known thing by the public.

Crash then Fragged me while I was standing there. She just stood there staring at me as her vocal cords had been cut by coding within the engine that ran her. Her stare was very angry. I laughed at her.

She then said... as my eyes popped out of my head, "When you see Doom, ask him why he never calls."

I said, "Doom is to busy playing on map pukka3tourney3, because he likes to look at that beautiful naked woman on the wall as he does trickjumps. I think he said he was in love with her."

"Yes he is", I said once again. "Do you like this map, it has textures from Evil Lair, Pete Parisi, Nathan Silvers, and Cardigan and has a great movement set-up."

"Excuse me!" Crash said with anger that shined right through her helmet. "How dare you ask me if I like this map that thefury (a.k.a. Sumatra) made! Sure!?# this mapper goes and makes a map that makes Doom fall in love with another woman, and you expect me to like this map?"

She then made her gesture and the next six minutes went on to become a FreakShow of Crash upping her own difficulty to 100, then she turned the fraglimit and timelimit to 0 and fragged me over and over to a point where I couldn't even move two steps. It didn't end until I kicked her from the server, with her last reply of some obscene comments that cannot be said on the internet.

It was the strangest thing I've ever seen, and it all happened on this map.

Model texture fix: Thanks to Mapsking for putting together a texture fix on a model for this release. 28th Apr, 2020. 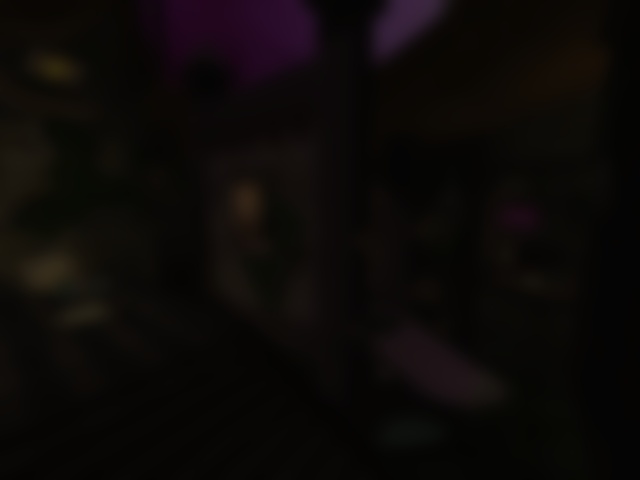