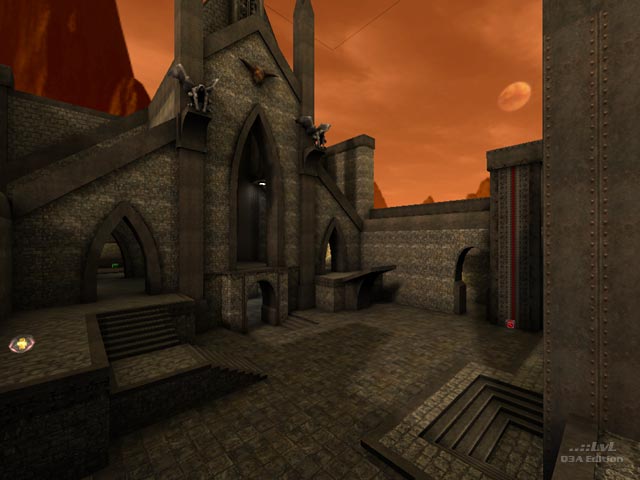 When I first saw the screenshot of this map I thought I would find just another version of a map I had already played. I was wrong, to an extent. This remake is quite faithful and adds (and removes) some features. ShadowZombie added a series of caverns beneath the railgun niche, instead of the little passage that was on the original version. He also replaced the single jumper in the entry for the railgun, with two separated by an entry to the caverns, something that's well thought out, because can this can make the game faster and more fluid. He chose to maintain the original item placements, something obvious for a remake. As he said on the readme, the play room was a little reduced, but this remake expands the room, and adds more space in the lateral passages. He removed the jumper in the middle (that I found unnecessary in the original map for Team Arena, because I like the fights in the little plaza).

The textures are amazing, as all Evillair textures are, and the composition that ShadowZombie made is more than plausible. Something that also brought my attention was some strange and weird places that you can reach with the rocket jumps, that were player clipped before on the original map (watch out for campers). A point down is that, as in the original map, this one doesn't have a lot of weapons and you'll have to get accustomed to being barefoot and barehanded.

The bots play great and they tend to fight on every place on the map, not just the center. Together, the map holds a lot of excellent points to remark, being the light management one of them, and the low machine abuse showed by the r_speeds.

A excellent map to war and fight, and a good remake for any Team Arena fan, but as almost all remakes are, it lacks creativity and originality, so I give it an 8 over 10. 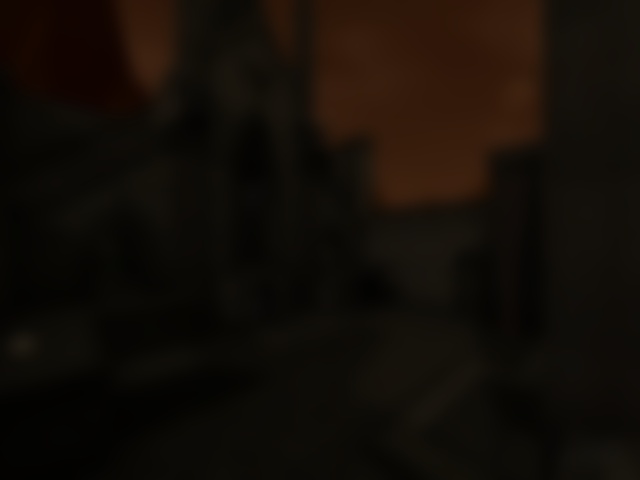