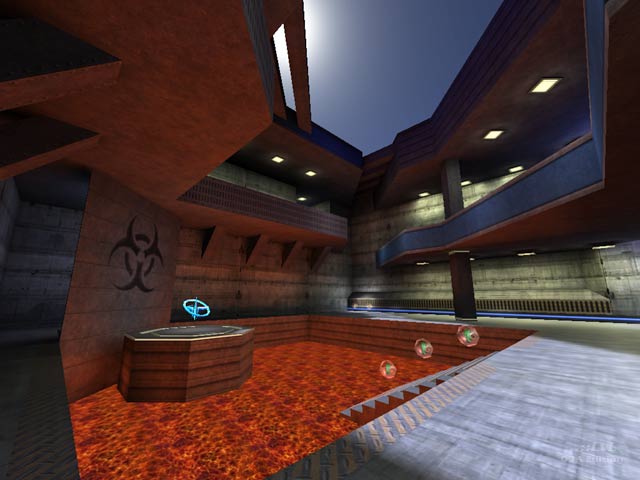 Winter Chill by Swelt is a FFA/TDM map designed specifically for use with CPMA mod. Swelt is famed for his artistic direction in the 1.0 release of CPMA, with his maps cpm16 and cpm18 bringing a whole new mapping flavor to the mod, and a brand new focus to the creation of map designing in perfection. He is an important part of the mapping team for CPMA and gives a lot of guidance to other mappers daring enough to take on the challenge of creating promode maps. This specific map has a tech feel to it, with use of custom textures from various artists such as Evillair, Sock, Randy Reddig, and custom platform sounds by Meanrabbit, creating an atmosphere that is a refreshment on the eyes while keeping its own originality from many other maps ever made yet. All the weapons are included minus the BFG. A megahealth, invis, and quad are attainable here, with a nice amount of green armor spread throughout the map. Player loads for FFA are 4-8, and in TDM 2v2 or 4v4 is recommended. The connectivity and item placement is well thought over and it shows. The r_speeds are amazingly great in considering the size of the map. The bots play the map very well. This map is a definite download, and is worthy of staying on your hard-drive. Although it could be enjoyable for vQ3 players, to get the most enjoyment from it I strongly urge playing it with promode.

Keep an eye out for more work to come out from Swelt, as his creation in map making is becoming a benchmark for many other mappers. 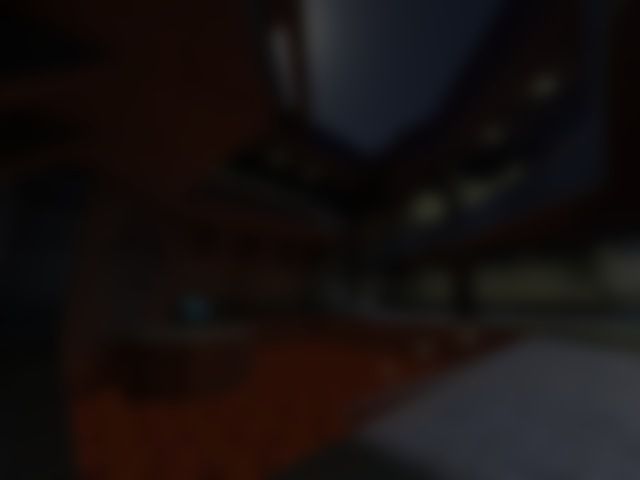