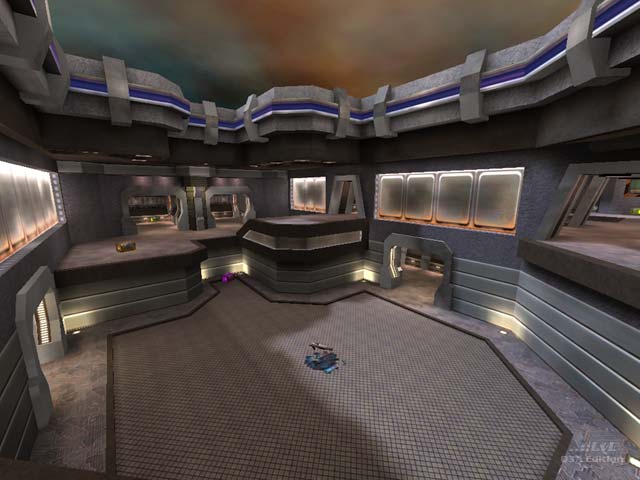 iFrag by Cyberhazard is a tech/base themed FFA map for 4 to 8 players. The map is basically what looks like a huge version of q3dm0 as far as textures go. The greatest looking part of the map is a transparent bridge overlooking green slime beneath, but unfortunately the bots don't even go near that part of the map, which means they don't attempt to pick up the RA or the GL on the way. Most of the action revolves around the center room where the SG and HASTE are located. The rest of the map is a bunch of corridors making their way back to the center. The corridor which has the LG is one long journey which starts from one end of the map to the other end in a kind of half circle, and it really takes away from the connectivity factor terribly, while also in that same corridor is a MH room which is a dead end. All weapons minus BFG are included. As a result I do not think that it is a bad map, it's just that I think the author could have worked a little bit harder on connectivity as their are too many factors that lead to a really drawn out game and with all the battles resulting around the SG and PG makes for a somewhat boring experience.

Worth a look, but not much more. 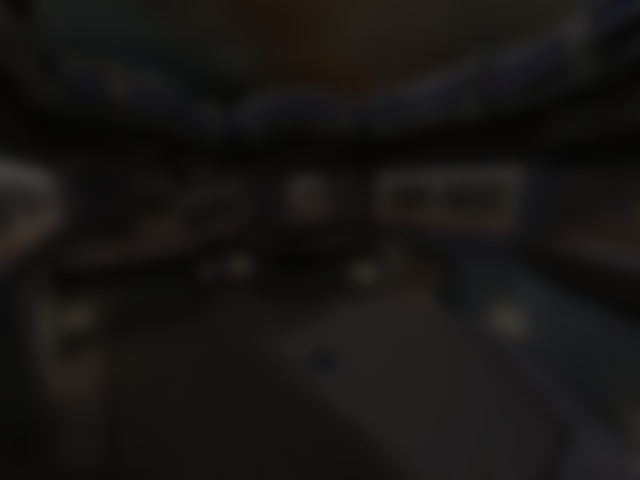