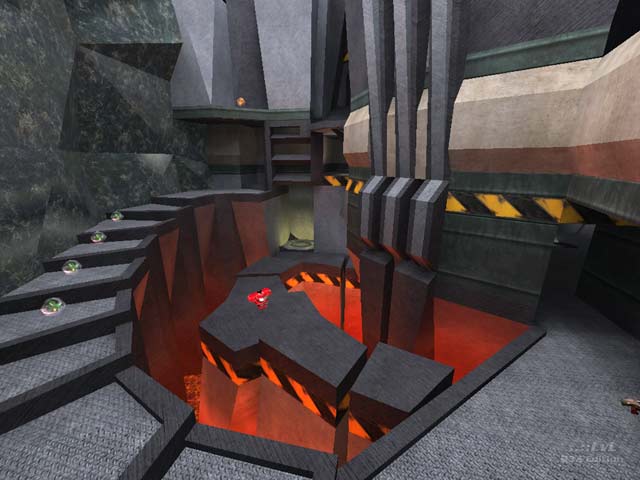 A 16 Q3A map pack from the Speedmappers Guild. Each map made over 7 days.

Here is a quickly review them in order of my personal preference.

WVIPERW - Think of Q2 The Edge combined with dmmq3dm3 (the one with the giant earth at the center). Very fast game play.

EQUIM - just as good as Akuma but a bit more open.

MONSTO - 2 separate arenas: one brown indoor/outdoor pyramid with GL & LG, and one big open tech-style 2-level room (Quad, RL & PG). This would have been my #1, but not enough weapons, and only one way to the 2nd floor on the open room. I would love to see this map in the Open Source Map Project here at LvL.

BAAL-PEOR - A Matrix-like map. A City with tall skyscrapers that you can jump pad up onto. Cool concept, but it's too open for good game-play. Also underground 'joust' area is cool, but bots don't go for it.

TOMC - long rectangular map with 3 ways to get from one end to the other. Very dark in some areas.

WMERC - Several pyramids connected by passageways. You can teleport to a Hipdm-ish area that sends you back to a pyramid when you fall off the map. Not great game play.

CHRISQ - This is a prison surrounded by water. The readme says the object is to find the Dopefish...

SCAMPIE - 2-level outdoor in a quarry. Only way to upper levels is by climbing quarry wall. The map source for Scampie is available here.

Keep the first 6 or 7, the rest are good for checking out new map styles.

Check out the screenshots for all 16 maps under Turtle Maps. 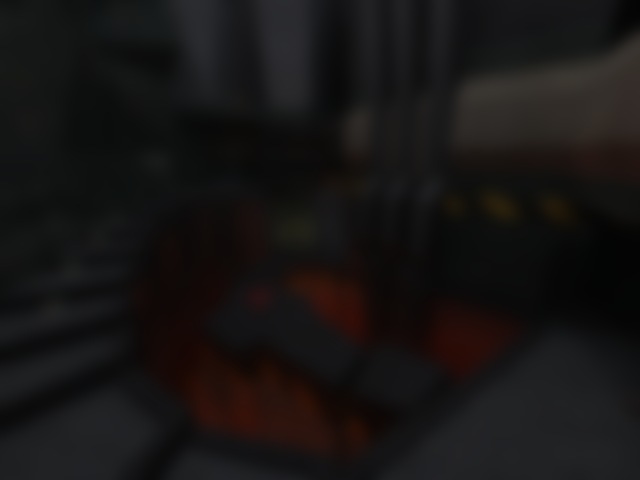