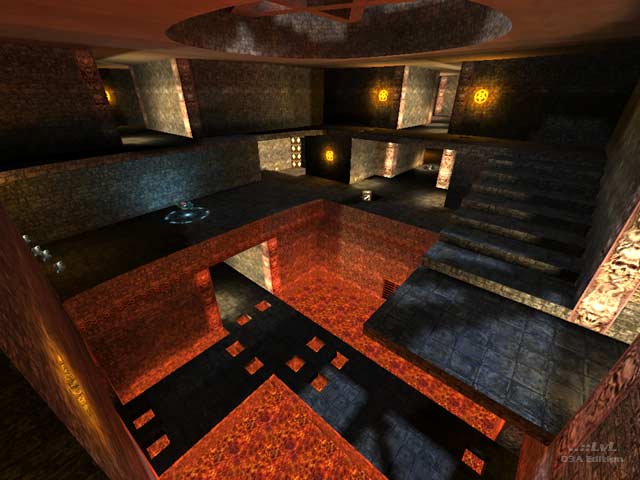 Okay, so I had to reload Quake onto my computer to really get a feel for the original map this remake is supposed to mimic. The verdict was that SpAwN has done a great job. From what I can tell, this is almost a carbon copy of the original but in Quake3 glory. The map was designed for the Generations mod and will fit in there perfectly. Only one texture choice nit-pick but who cares. Everything else really suited the remake and fits well. Looked original, played original, just with the Quake 3 weapons and curves. It's interesting but I never realised that id had tried to make a curve like edge on the upper platform in the original until I played this map.

Game play is on a par with the original. Run here, fall into lava there, frag, get fragged, it was all there. Bots played well and used the map to it's full extent. 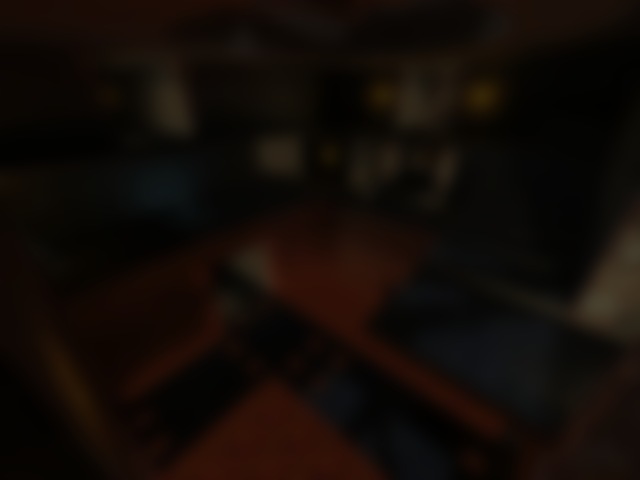