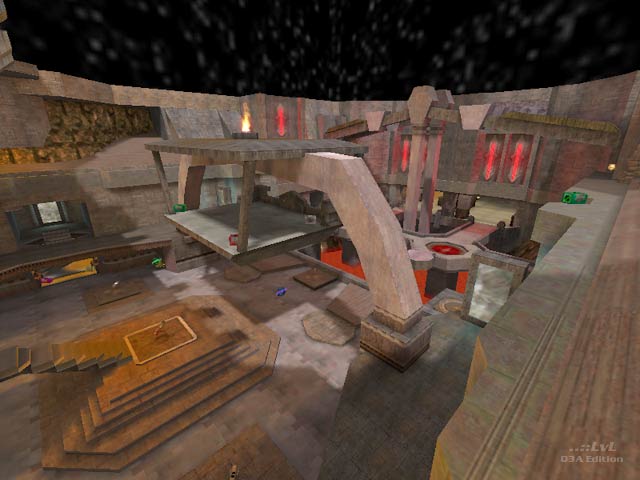 A non-symmetrical gothic CTF map from Castle. The level is loaded with textures, some of which are large custom textures. The 140 textures used in the level would mean that some players might need to lower their texture resolution. With r_speeds peaking below 10,000 meaning most computers should find the map playable as long as there is plenty of texture memory. The level is fairly large, with multiple routes to reach any destination. The item placement was a little odd, perhaps to compensate for the maps asymmetry, Castle has placed more health on the blue side, but more armour for the red side. Plenty of weapons for both sides and even a quad for both teams. I get the feeling the red team would have an easier job defending it's base with a rail camping opportunity. Although the bots captured the first flag in under a minute, they never went for many of the items and left a whole wing of the map untouched unless they spawned there. This means that bot games won't be much fun.

A rule breaking level from Castle which some might keep. 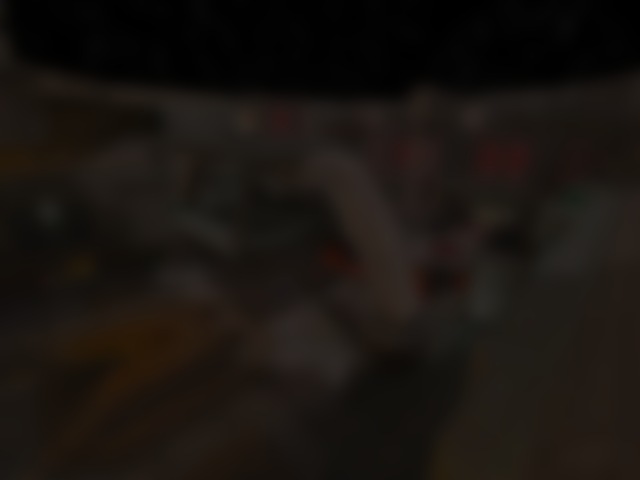