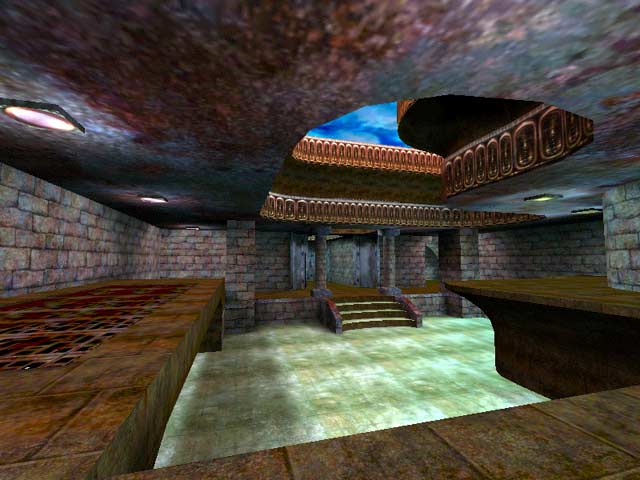 **Preview only**
Be sure to submit your comment
Submit
Preview
Cancel
Submitting comment...
Jason "Wolfen" Spencer unregistered
#10   19 Mar 2000
Thanks for all the feedback guys. I stumbled on this site and it looks cool.

Just for the record. This map was made in literally 5 days. I did not want this map released becuase I was never happy with it.

Im currently doing a new map for S3 which is a CTF level. You can view some screenshots at www.qeradiant.com/stuff/0000.jpg

Feed back on the shots is fine, drop me an email at wolfen@qeradiant.com

The reason those maps did not work with out a S2k is becuase they were specially designed to work with our chipsets to show off the features of the savage2000.

Thanks again guys. Until next time. CYA!

Agree (0) or Disagree (0)
Gila unregistered
#9   11 Feb 2000
Maps are great, excellent hard work and etc. But releasing them only for S3 Video cards was lame! Also, they are huge not only in game size, but lotsa Mb. But they look cool and unusual. Also I hate "Savage 2000" everywhere!
Agree (0) or Disagree (0)
Senn unregistered
#8   09 Feb 2000
Wow... i was expecting a lot more from these S3 maps. There are a lot of buggy lights (mostly due to overlaping brushes and not carving them into the walls) and some bad texture alignment. The stair height also looks humongous compared to the standard 8 unit Q3 stair height. The problems are not just limited to this map, they occur in nearly all of the S3 maps.

Some of the architecture is very plain and the one "tech" styled jump pad is WAY out of place in the medieval/rusted castle theme.

I agree with the rest of the guys, this level is very 2 dimensional. It seemed as if most of the detail work went into the ceilings and collumns instead of the actual play area.

Overall, not a bad map, but i expected a HELL of a lot more from these guys.

Anyone else have this feeling?

Game flow is ok we played a 12 player match to really fill it up. The strange combination of square corridors and sweeping curved corriders didn't seem to work so well.

Item placement allso seem ok with 12 players you have to really turn down the respan time to give everone a fair chance. Wiht less than 12 we found it take a while before you get your weapon of choice (whatever that may be).

We also found a bit 2 dimensional (at least in comparison to some of the other maps in this pack).

On the whole Wolfen did a good job I just wish I could really see it in all it's glory...

Found this one to be okay, but I expected a bit more of a professional polish to it. I haven't seen a whole lot of Wolfen's maps, so I don't know how it compares to the others. 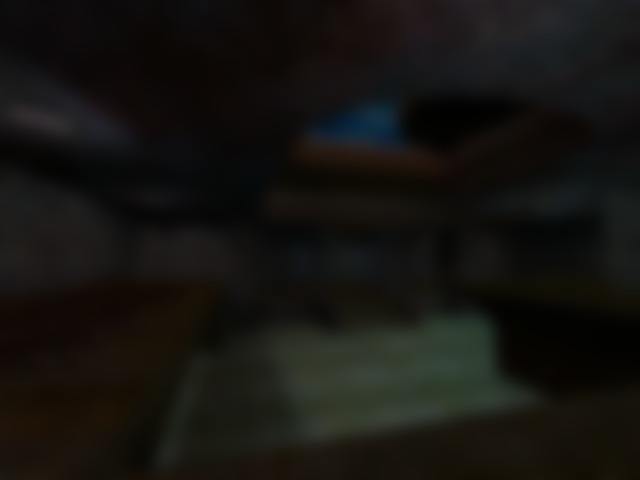