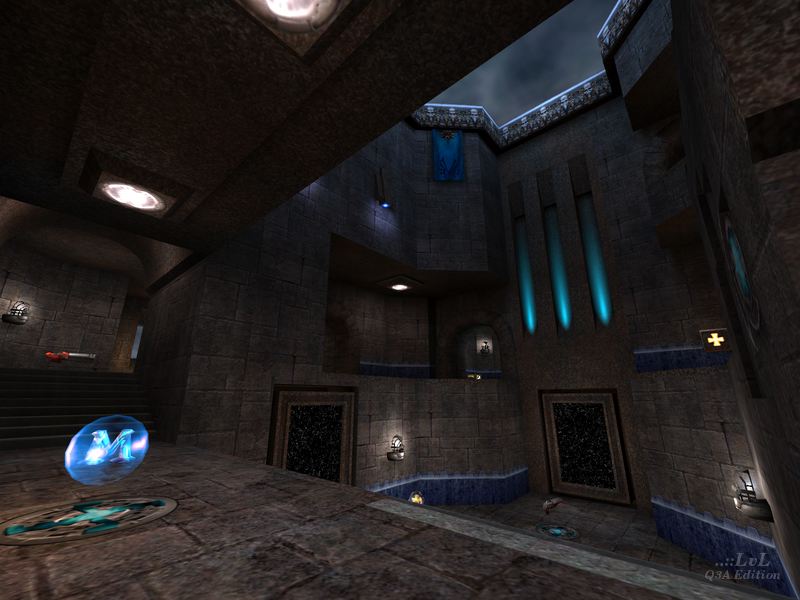 Wario064 Rep. 1
#33   09 Dec 2019
An overrated map thats basically hit and run. Regardless of a players playstyle, everyone literally plays nearly the same way on this map, making for boring spectating.
Edited 1.55 minutes after the original posting.
Agree (0) or Disagree (0)

It is a invalid vote string?

I Thought 'wow - how did it happen that I haven't noticed it.' It's even fun in vq3 - rocket jumping to the RA can be your death in the wrong situation. :P MH fight is damn tight.
This is one of the best tourney maps out there - sad that I noticed it so late :(
Edited: 14 May 2009 AEST

In many ways, it's a GOOD thing, because only the "down" player can get that spawn, so it might give them a decent chance to get back into the game.

If you're that worried about it, well, don't leave the RA sitting there for two minutes... :)

Hubster, you've done a really, really good job at getting the speed of the original aerowalk over to the size and speed of cpma, or indeed vq3 (which I haven't tried..)

Botplay is realy good as well, surprisingly good even...

Only gripe is the sound though, the texturing was nice, although a change in style would've been cool from you. :)

I think the tex set you used again wouldve been more suited to a dm4 remake. ;)

I gave a ya an 8 Hub, would have given ya another point if you had of experimented with a new texture set ;)

I must admit, as I developed the map, I saw the bots playing better and better on it, and after I uploaded it to my site, and I had enough time to actually PLAY it for a change, I was hooked.

I love playing it too;-)

I wont give it a 10 though - like Tig, I'm an Aerowalk purist as well, and the lack of staircases in the GL area upsets me:-))

I'd like to think I did a solid remix.

Agree (0) or Disagree (0)
R3DFIV3{KEA} unregistered
#4   06 Apr 2001
This is one if these rare maps where Q3 bots actually shine! I've played it throughout it's developpment but haven't played it online yet, and frankly I can't wait. And if you're unsure about CPMA, try it with this map. You'll be hooked :)

cries out for cpma =) 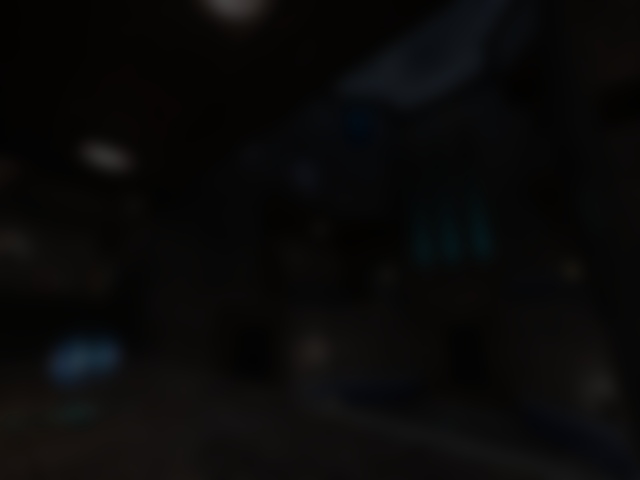