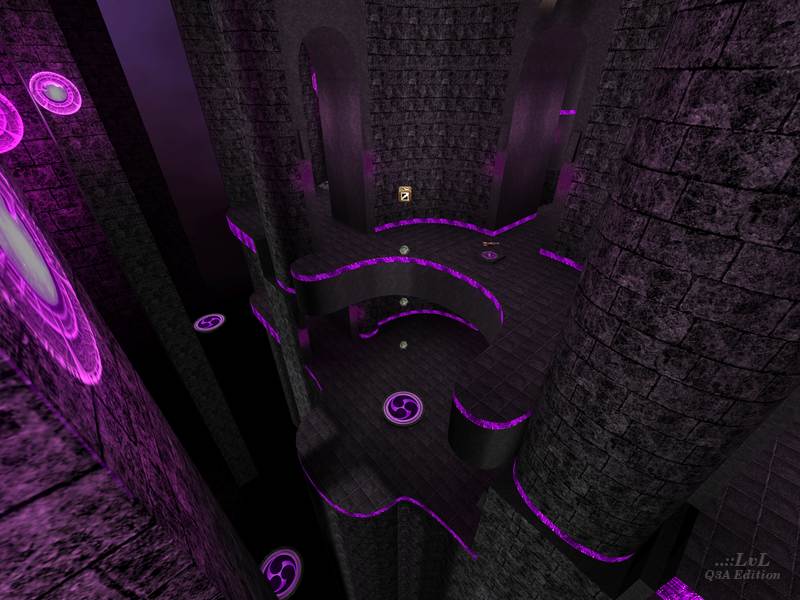 JoeBeamer Rep. 106
#6   07 Aug 2019
this level does not play the same as the original at all. I don't think whoever reviewed it really played it at all. Would be nice to go under the map with hook, but at the same time I love the fact the pitfalls are gone! great map
Agree (1) or Disagree (0)

HelterSkeleton Rep. 5360
#5   15 Jun 2019
When I see the word remake I get the shivers, especially if it is a well trod map but I really like what you've done to the map. The Space Chamber was one of my least favourite maps of the base stock and dreaded playing on it. I like what you've done with the item placement here, especially the inclusion of the 2 teleports and the placement of the MH. You have really created movement around the whole map where the original was concentrated in a couple of hotspots. I like the size of the bounce pads and the platforms to get to them, and the removal of some of those pesky little pits. It allows for some nice little skirmishes in areas that were otherwise to be avoided. I really liked the choice to offset the rocket launchers with the lightning guns below and to get rid of all those pesky stairs and nooks where the shotguns were in the original. Another example of opening up an area for skirmishes that could otherwise be a pain when players got boxed into those corners. My only complaint is that the map is way too dark for sighting and aiming, even when playing with hi-vis skins. Nice job.
Agree (1) or Disagree (0)

georgejjburns Rep. 101
#4   11 Nov 2017
I like the fact that there is no pitfalls on this map, makes it a lot better than the original, and makes the gameplay better. It is a little dark though ;/, but so was the original I guess, I guess that's the way this map is idk, I thought it was fun
Agree (1) or Disagree (0)

Alice Rep. 575
#2   23 Dec 2016
Q3DM18 is a very special map. It never got the praise and recognition like its stupid little sister DM17... It never appealed to the popular taste of the Q3 community, most likely because it is easy to fall in the abyss. ;-)
(On the ELITEZ Carnage server we play DM18 regularly with instagib/hook and that rocks).

I was always disappointed that DM18 was not used as a example for other maps with a similar style. One remarkable exception is AEON´s Timeless (aetime).

Now we see here a kind of remix of DM18. As the reviewer mentioned, it is simplified compared to the original. (The additional jump pads at the outsides, closed abyss, higher arches...). That was not a good idea, thats the thrill of DM18, adults only please...
This also doesn’t help the gameflow, rather the opposite. The central open area is blocked by fat pillars left an right. This area got some additional jumping opportunities but it is more cramped than in the original.

My personal visual settings in Q3 are very bright. But also with this settings the map is much to dark in almost every places. The lightning is really bad.
I have no problem with the purple/grey texturing in general, its ok, but the texturing shades of the pillars from the inside to the outside are very poor and give in combination with the bad lightning no realistic architectural feeling.

The black lid or roof or whatsoever on top of the pillars is a total mistake. Also the skybox.

In the original map you can climb with the hook under the bottom of the map, below the pillars in every direction #8-O. Here you are killed when you fall.

So here is nothing new, but a lot of things worsened compared to the original.

I dont keep this map.
Edited 95.3 days after the original posting. 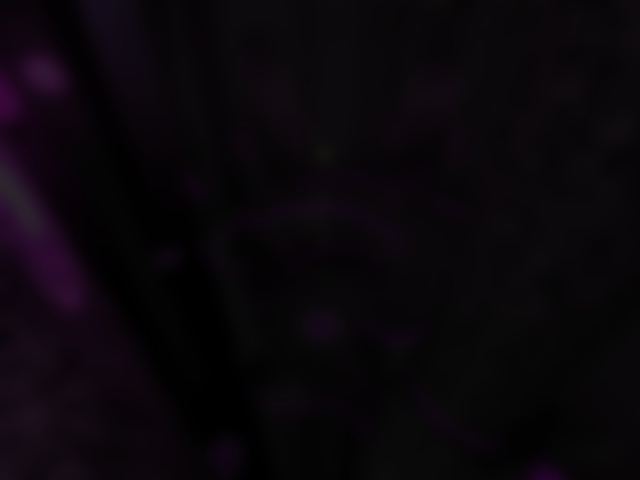