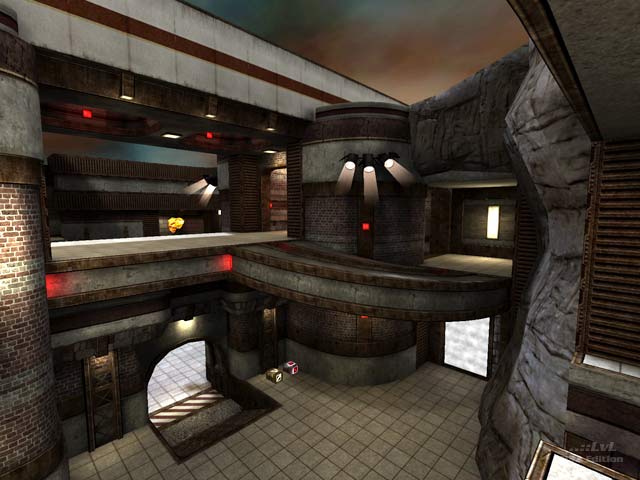 KommissarReb (SW12) Rep. 2210
#14   26 Jul 2013
This level looks rather similar to the CPMA version of Wicked (lvlworld.com/review/id:701). Same textures?
@themuffinator: I agree. The only reason I stopped playing Quake II is because my computer can't handle older games anymore.
Edited 390.75 days after the original posting.
Agree (1) or Disagree (0)

If you haven't seen them then prepare yourself! Step back in awe while your eyes fail to comprehend the magnitude of incredible sexiness contained within these maps:
j-spot.backshooters.com/maps.html

Overall, I'd say Over Under Done is my personal favorite - plays like a true all-time classic map should.

EmeraldTiger Rep. 2432
#9   21 Oct 2011
I dueled against someone on this map on FragLove recently. Its somewhat like Campgrounds - it feels a bit big at first but once you get into the action everything becomes a race for survival. The high amount of connectivity and openness places high intensity upon the competitor as they traverse its paths, but there always seems to be a good way to escape if one is pursued. The visuals are clean and represent the closest thing that Q3 can get to QL-style urban visuals without breaching copyright laws. A solid map in every aspect.
Agree (1) or Disagree (0)

You could probably handle up to 8 in this map if it`s a CA game.

HelterSkeleton Rep. 5553
#7   27 Aug 2011
i love u snoman and your server - sensible! and very well said!!! i lan at home with friends - less so now i'm getting older. btw - what's the maximum amt of players u have on this map - or is it tourney only?
Agree (0) or Disagree (0)
Snoman unregistered
#6   26 Aug 2011
This map is visually pleasing, has nice item placement, and a design that forces you to be aware of all directions at all times. Bots play fairly well, but after having this map on my community server for a month with CPMA and real players, gameplay in there really shines. It is a favorite map in our group for the routes it provides under CPMA physics. Great job Jester. 10/10
Agree (1) or Disagree (0)

HelterSkeleton Rep. 5553
#5   08 Aug 2011
this is a really well-balanced map both in terms of its texturing and design as well as it's item layout. everything seems to get used: weapons, ammo and health really forcing you to use the whole map! it is relatively easy to know where opponents are making you especially vulnerable why at the same time open to set-up a shot or cut an opponent off. retreat feels just as important as attack, predictions feel just as important as accuracy and avoid feels just as important as take. movement around the top of the map reminds alot of xfdm2 and all it's attendant rocket drops and the LG/MH has that rota3dm1 (um? - the last trip) thing going on. it sometimes feels like a 10 is given out of enthusiasm or courtesy - but i feel like this really deserved it!
Edited: 08 Aug 2011 AEST
Agree (1) or Disagree (0)

Looks like a Jedi Outcast map if you ask me ;)
Edited 1317.73 days after the original posting.

themuffinator Rep. 988
#2   19 Jul 2011
It's a solid piece of work. Possibly a few nitpicks about the gameplay, but very well constructed and presented (as is to be expected from Jester), and overall quite an enjoyable level.

Looking forward to more maps from this guy! 8/10 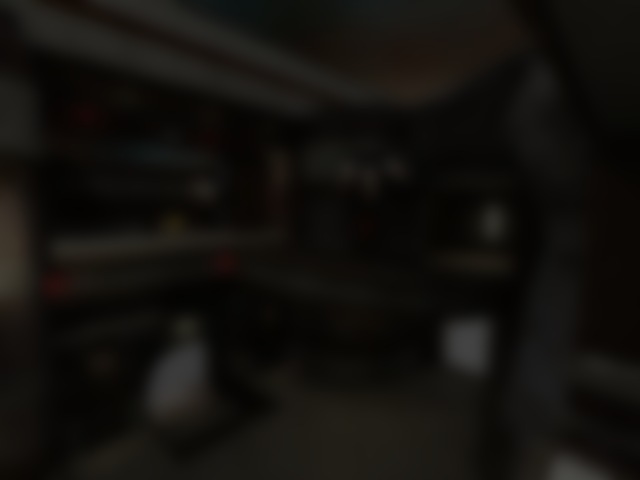