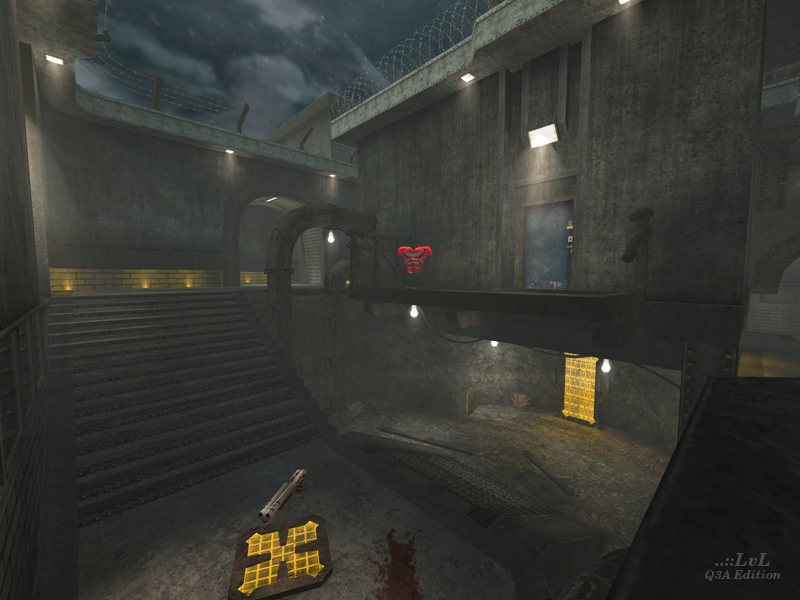 CZghost Rep. 1581
#10   04 Oct 2013
I found some errors when exploring the map. Curve edges are misaligned in some places, some brushes have visible caulk... But the atmosphere is great, gameplay is fast in FFA with more than 4 players :) I would suggest to download this map for fun play with your friends :)
Agree (0) or Disagree (0)

s awesome. Now why isn`t id software putting your maps on QL yet?
Agree (0) or Disagree (0)

Only issue I found was this HOM effect here (I guess that's what TheMuffinMan is talking about):
img824.imageshack..../homeffect.jpg/
on the lower part of the platform, right above the pipes.

By the way, there was some odd stuff going on there: I saw the bots walk from there to the other platform where the red armor is; yes, not jumping, but walking over the air. :o

I was going to review it sometime back but it was rather laggy on my PC so it wouldn't be fair to the map to do so. I do remember that there were a couple glitches near the RA though, other than that it's a great piece of work here. 9/10
Edited: 20 Jan 2011 AEST 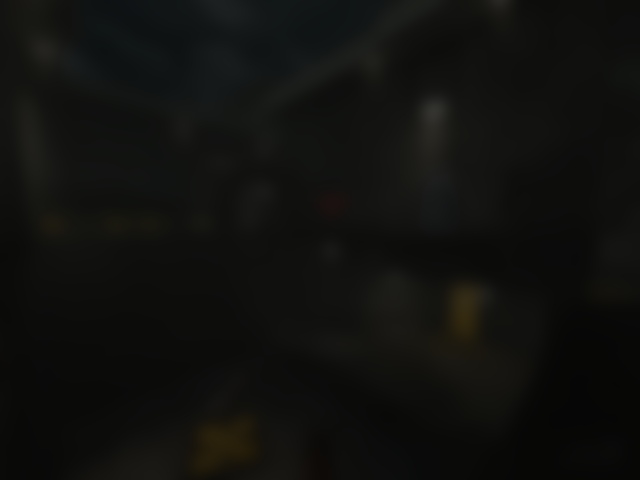