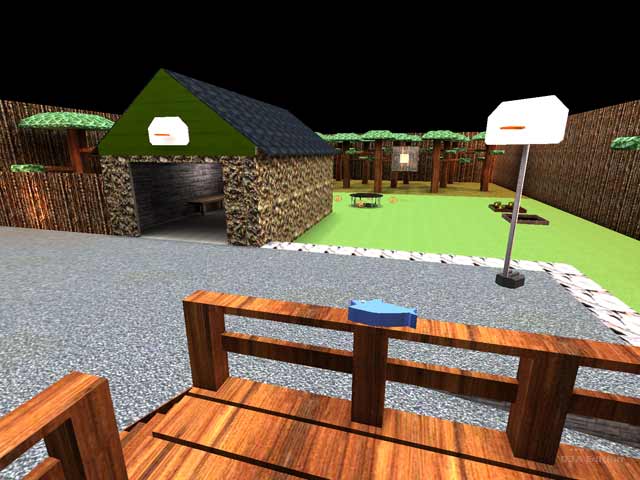 HelterSkeleton Rep. 5360
#19   06 Dec 2020
OK 84, I'm done. Can't find the red ghost, the ankylosaur, the ocelet, the alien, the glass with red liquid (is it something in the kitchen?), yoda, the Hershey's bar, the butterfly, the star/tetrahedral image, and of course the pop tart, although we all know where that is. any ideas leave in the comments. i'll drop by at a later stage) to check. thanks
Agree (1) or Disagree (0)

HelterSkeleton Rep. 5360
#18   06 Dec 2020
I don't mind these maps but one thing I would really like to see is that every item you access or unlock disappears from the level once activated, so you're not trying to waste time and ammo doing so again. And also that items don't become visible until they're accessible. (this criticism applies to all the puzzle maps like this really). I've downvoted this one a little for originality given the author would have used NSWs to inspire the build. I also don't like the light leaks between the surfaces in the map (i.e. btw ceilings and walls). But these maps are always a pleasant distraction and the harder to find items are always frustrating
Edited 6.18 minutes after the original posting.
Agree (1) or Disagree (0)

Kyall Rep. 317
#15   10 Mar 2012
This map is interesting, in that you don't actually fight other players, and you can use god mode in a way that is not cheating. I find the game play on this is 10x better if you host this map on a LAN server, and get a couple of friends to help you out. It could also make a good 6 player death match game, since there are some good hiding places on this map. 8.5/10.
Agree (0) or Disagree (0)

Tig Rep. 1224
#6   13 May 2010
Re: Need to be logged in to vote - There has been a number of request to require a logged in vote system to prevent voting abuse. Since the change the voting does appear to be a lot more consistent, but the number of votes is also lower. Personally, I think it is better this way, but people like 'anonymous' do miss out on voting. I cast my vote for you anonymous :]
Agree (1) or Disagree (0)
anonymous unregistered
#5   12 May 2010
Bug found: you can activate the star twice (and some other item too that I forgot about), if you do this, it still gets counted as well. With developer mode the console will put out 93 when you finally complete the map.
Other than that: GREAT map! Why do I suddenly need to be logged in to vote?! Would have give an 8 out of 10 in that case.
Agree (0) or Disagree (0) 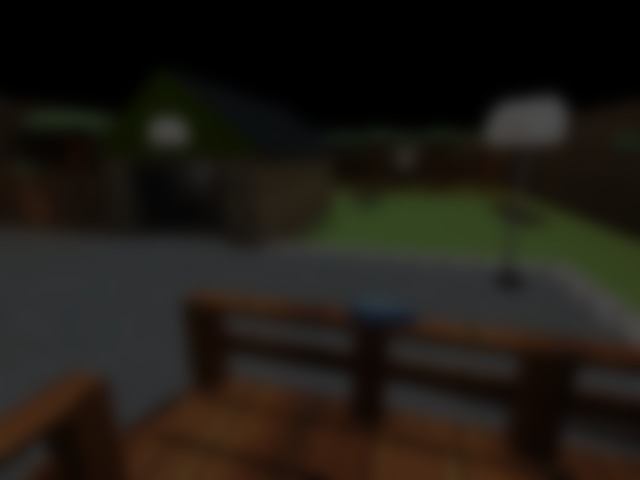