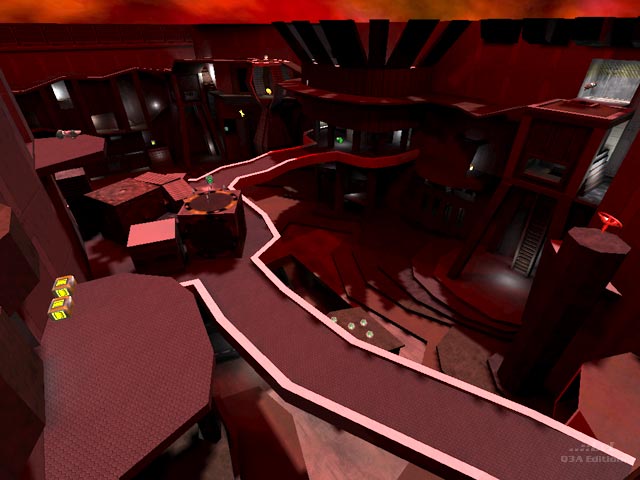 Hooyaah Rep. 559
#10   04 Mar 2010
pat howard, please choose from one of the following rebuttals to your remark below:
A) Unhand the conjugation of the vocabulary contained in my sentence, for I will secure my macchiato, and smite thee soundly with this biscotti, verily and forsooth.
B) Don't you be messing with my words or I'm gonna set down this here cup of coffee and throw this blamed moon pie at you.
C) Back off, I have a vast vocabulary and I'm not afraid to use it.
D) With your no doubt cunning linguistic skills you have rephrased my words "the inherent insufficient luminosity that is pervasive in this realm" in a much more direct and succinct manner: "darkness". I could not have said it better myself. ;)

pat howard Rep. 402
#9   01 Mar 2010
the inherent insufficient luminousity that is pervasive in this realm.

Hooyaah Rep. 559
#7   28 Feb 2010
This is a map where playing against bots is not a good idea, as their vision here is unencumbered by the inherent insufficient luminousity that is pervasive in this realm. If you peruse the read me file and subject yourself to the game playing style that is suggested you may find a bout interesting and challenging when pitted against a human opponent.
Agree (1) or Disagree (0)
051R15 unregistered
#6   11 Oct 2009
If it's designed for instagib, why is this map overloaded with other weapons and ammo? There's nothing stealthy about stumbling around in pitch darkness encountering all kinds of invisible and annoying obstacles.

It's ugly, nasty, cheap and it's a box. Poking your eyes out and wandering around walmart will give you the same experience as this map does.

"Bloodsky is a metal map that is composed of very many complex structures all in one large room.
(2300 brush)Items
are strewn everywhere and gameplay in regular deathmatch mode is only mediocre. Really the way
to play this map is
in instagib. Usually in quake the best strategy is to get right into the action quickly and
ferociously. This map
changes that up; it is not for you if you only like fast paced games. Here the gameplay is
about sneaking around
between various hideouts and campspots and seeing if you can find your oponent before he finds
you."
The reviewer said nothing more than what the author said, "mediocre at best" if playing in the normal style. In other words DONT PLAY THIS AS YOU WOULD NORMAL DEATHMATCH. Play it in instagib, and play it using stealth tactics. Then you'll see its value.

Agree (0) or Disagree (0)
Anonymous unregistered
#4   31 Jan 2009
This map is a cool, stealthy instagib map. Awesome change of pace, very intense in 1v1.
Agree (0) or Disagree (0)
Andy unregistered
#3   30 Jan 2009
I must say that this map, when played as intended, provides just about the best game play that the game has to offer. There is a higher level of intensity in a typical Bloodsky match than in any other map I have played. The reviewers comment about "not much room to move or maneuver in a fight" clearly shows that very little effort was put into evaluating this map. A kill in this map is not necessarily by who ever has a higher level of skill in direct combat, rather by who ever spots their opponent first. The darkness, and the myriad of passageways and hiding places provide the perfect environment for this style of game play which was invented by NSW with this map.

Ever possible hiding place / lookout in Bloodsky has multiple other lookouts and hiding places which oversee it. Moving throughout such a complex array of passageways is surprising efficient, and it is relatively easy to move from anywhere, to anywhere, and to do so without being seen. All of this proves that the author spend a good deal of time planning, and testing his map, and tweaking it so that game play was exactly as he intended.

When you find yourself turning up your volume so you can listen to the hum of your opponents rail-gun as he approaches, selecting a model which blends in nicely with the textures, and a renaming your self to " . " so that when you opponent accidentally passes his crosshair over you, there is a chance he will not notice, is when you know that author has succeeded in creating more than simply a fun map, he has created a new mod.

Yes, this map does need to played in instagib. The reviewer says that a map which encourages this style of "camping play" is not a good idea, If there could only be one Q3A in the world I would agree with him.

pat howard Rep. 402
#1   26 Jan 2009
I'm sorry, but I have to come to the defense of my favorite Q3 level as it has been badly misjudged here. It seems as though the reviewer didn't take the time to play this map the way it was intended. The readme states everywhere that this is a dark, stealthy level made exclusively for the instagib mod.

It's safe to say that about 9 of my 10 most intense gaming experiences happened playing NSW right here in Bloodsky. Sure, it doesn't look spectacular, and the lighting is barely sufficient; but if you give this map a try in the way the author asks you to you may find that darkness is your best friend.

After reading, I can tell that the reviewer clearly read the readme, so I can't really understand why this happened. You wouldn't review a CPMA map in regular Q3 would you? 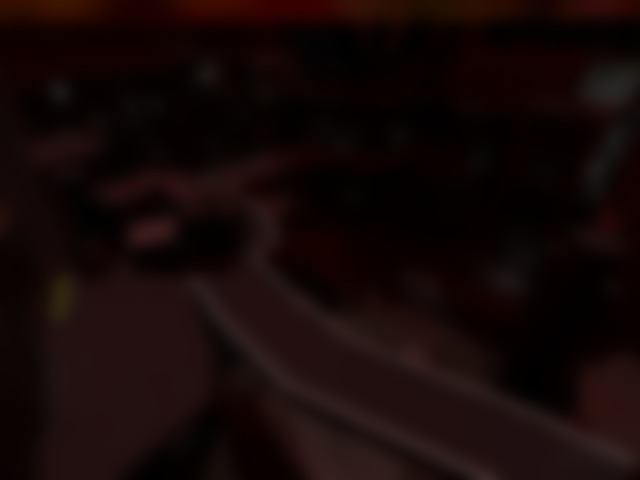