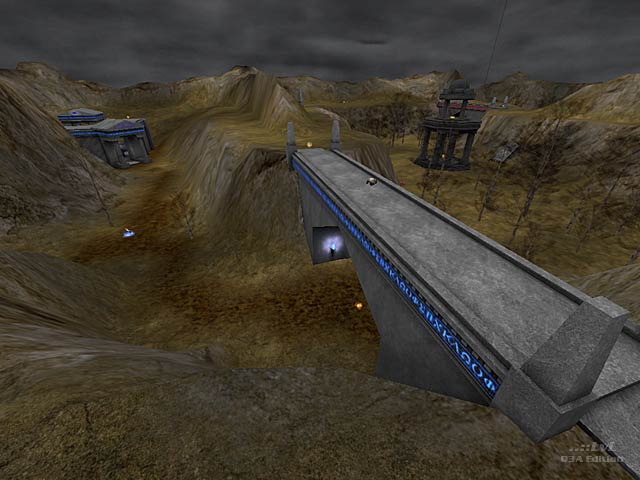 EmeraldTiger Rep. 2432
#18   31 Mar 2011
A good terrain map, probably the cleanest one of the bunch in terms of brush / terrain geometry. The ancient greek feel of the map is a nice change from the usual gothic / tech themes and it goes well with the neutral-colored environment. I have to commend the time it took to construct a map of this type, although compiling times mustve been fast due to the terrain being detail brush I can only imagine the painstaking work of getting the terrain to look just right. Thumbs up for this creation, it is a shame Kell hasnt released any more maps in such a long while, but who knows... :-)
Agree (1) or Disagree (0)

RedOne Rep. 67
#17   04 Nov 2010
I, ve never seen something like this on Quake 3. Vwery interesting greek style, and interesting use of terrain. We of the Lvl community are getting bored from futuristic/gothic/space maps, arent we? Also the gameplay is very interesting. Its simple and fun. My fav weapons where the RL and the PG, what dont happens in other maps. I give this a 10/10 (only Crescent got another 10/10 from me).
Agree (0) or Disagree (0)
Anonymous unregistered
#16   29 Mar 2010
Great map. Very well done, nice design and enjoyable gameplay. One of the best custom TA maps, well worth to download!
9/10
Agree (0) or Disagree (0)

IK-NIN Rep. 10
#13   02 Aug 2006
wtf. bots just stood around?
Agree (0) or Disagree (0)
ShadowZombie unregistered
#12   08 Aug 2005
This map has its minor flaws. Bounce pads needed some more tweaking. More testing would have sovled this issue. Items were over done a bit with having (2 MH's) in the neutral area. Domination was a given with this aspect. But the layout and construction was spot on great. Nice texturing and awsome job with the terrain. This is a real nice ctf. Taken out the flaws and I would load this back up and have a few more rounds to boot.
Agree (0) or Disagree (0)

Like Tig said bots are bit easy on hardcore.

If they are just hanging around for you, then its a problem at your end.

DevilDriver Rep. -12
#8   22 Jul 2005
Tig: You made such an easy assumption from a screenshot. I appreciate your help but I'm not some idiot cussing right off the bat. I played in all modes, experimented with different bots at different skills (usually hardcore/nightmare), even fixing up some of my config. to try to get their asses moving. Alas, nothing worked. It is like the DNA. There are chances in percentage that bots wont function properly in all machines.
Agree (0) or Disagree (4) 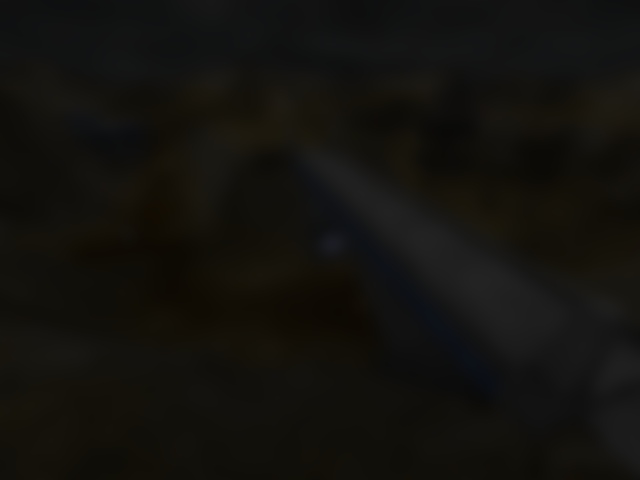