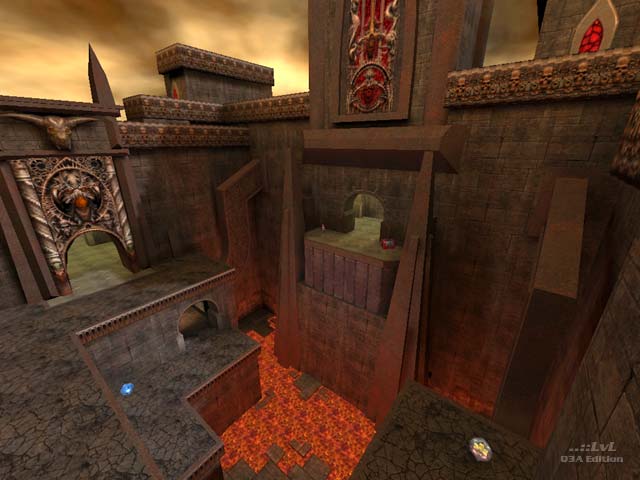 **Preview only**
Be sure to submit your comment
Submit
Preview
Cancel
Submitting comment...
MrDeath unregistered
#5   30 Nov 2001
This map kicks ass, mix awesome gameplay with neat layout, and you have Bullet Ride.

Me and some friends had the pleasure to play this map for some hours, and well, it's darn cool ;)=~

I need more maps Qthulu, we all do. So get that arse on yer chair and build some!

In case someone will,or has e-mailed me... usa.net is dead. My new e-mail is 205nilsson@ziplip.com

Thanx for the comments! =)

It does have a nice style that is hard to find in maps. My only quirk is that the teleporters should be kitty-cornered in their locations.

The corner room where the rail gun is located really makes this map, nice job.

In fact this map may work better as FFA, only because control of the center room would completely be the focus otherwise. I understand from the readme that this is the author's intent, but its rather much. There should be some actual desire to move around the level rather than to camp a room (and every once in a while rocketjump to get more ammo when your RL starts running out).

The railgun is only really useful in the outer area, which admittedly is where the action takes place - but how good is a RG against someone with 100 extra health and armor? The architecture and texturing are nice, helping push the level to a slightly higher spot in my books.

Finally the layout isn't actually that complicated. Kell kinda contradicts himself when he says it's pocket dm13 but then says the layout is daunting...if it's small, how daunting can it be? Plus the play is nowhere near dm13 if you ask me, or at least not the prodm13. Of course, I doubt Qthulu expected to get there - and Bullet Ride is still a fun map that's well worth grabbing. Just not nearly as great as the review suggests, imho. 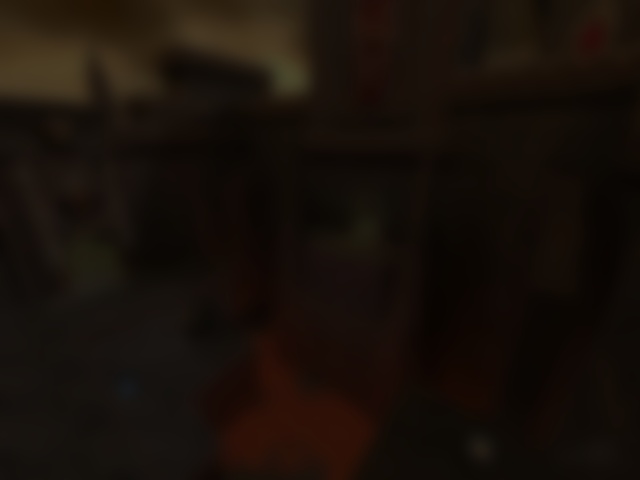