raspatan Rep. 4239
#1   14 days ago
The 2nd of December of 1999, our beloved game was released. To commemorate the 23rd anniversary of such release, why not getting together for some online action?
We could either join an existing server, or someone could set up one dedicated to the event, with some COOL map rotation (ever wanted to play maps like Ancient Archipelago by Lloyd Morris or Estatica by Cardigan with other humans?). We could also try NEW maps just released in LvL.
In order to get the most people to join, given different time-zones, we could meetup on Saturday 3rd of December (or also the night of the 2nd). So, to organise people, here is a poll to fill in your availability: rallly.co/p/V9M1pSASgwah
Please share this with other people!
Looking forward to the meet up.
PD: idea inspired by @bkos from this thread: lvlworld.com/thread/481/0
PD2: suggestions about maps, mods, etc? Use this forum!

gooball Rep. 1021
#2   13 days ago
I'll have to work out some way to get access to low latency internet service for this, assuming it happens. Unfortunately I'm not in a position to host currently.

bkos Rep. 0
#3   9 days ago
Sorry for silence!
I will investigate at home and will add myself to the rallly.co list - thanks @raspatan!
@gooball - we can rent for a while a Vultr VPS somewhere so no problems here I think. I checked on ga-us-ping.vultr.com/ and I have 125 ms to Atlanta, 154 ms to Dallas and 170 ms to Mexico City. Can you both check that for you?
Cool for me to play the vanilla Q3 without CPMA, but maybe we could use at least quake3e binary as it is actively developed? Maps also good for me :).

gooball Rep. 1021
#4   37 mins ago
Like I said I'm currently on satellite internet which means unplayable ping. Though if we get enough people I'll find a shop or something with good internet service and play from there. However I have a feeling due to our distances/high ping it wouldn't be too enjoyable.

I think before planning any event or gathering, it would be wise to first get some sort of server up and running to see if it would even be viable. As I mentioned in another thread, Tig already tried this at one point and it didn't look too promising. 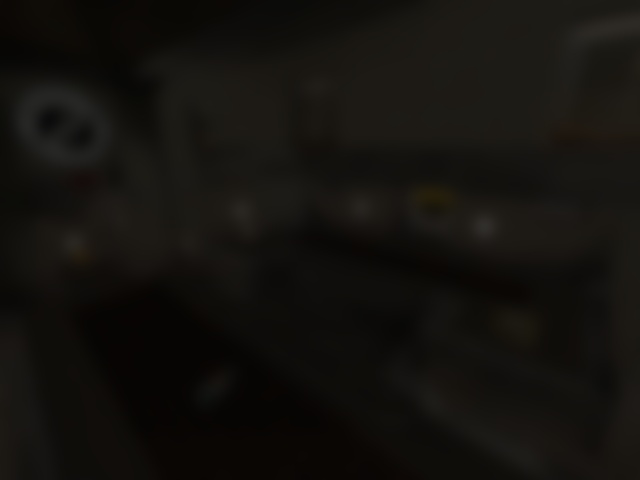