A large DM arena with some impressive architecture, inspired by nunuk's geometry challenge competition. Texturing is well executed, and the author has done well with the limited number of textures the rules of the competition allow. The great architecture is somewhat let down by dull lighting. In places the map looks almost full-bright. The layout is simple; two huge rooms interconnected by a number of long corridors and pathways. The game flow and connectivity is generally good, but the map's game play is diminished by the scale of the map. Everything feels too big, the large open areas make projectile weapons all but useless. Fighting is often a frustrating affair, with only the rail gun proving to be effective in the open spaces. If you pack the level with plenty of players, it can be enjoyable for a few rounds, but otherwise there's little value in it game play-wise. Bots have no problems.

Nice architecture, but only worth playing with plenty of players. 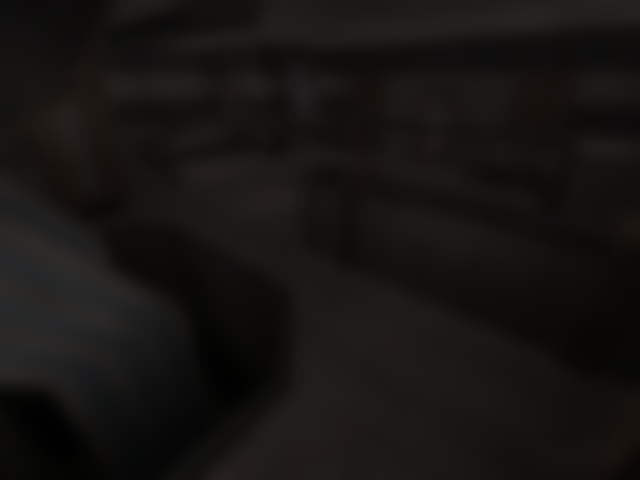