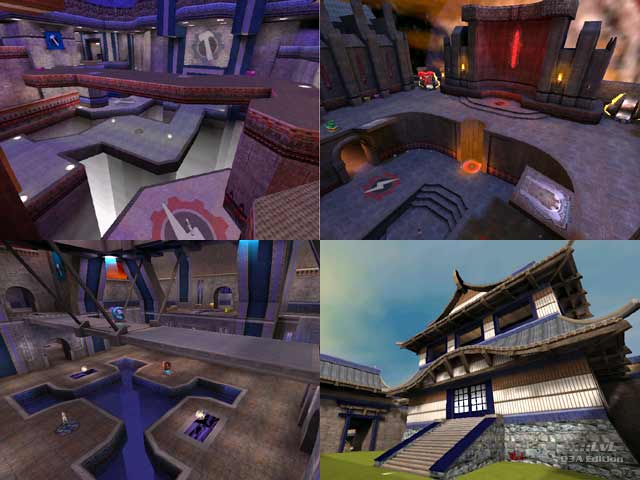 Eight and a half Q3A and Team Arena levels have been released by Threewave for your pleasure. All levels have great game play and shine with quality as well as coming with the Threewave stamp of approval.

The maps are Q3A CTF levels as well as having full Team Arena support. Bot play is supported on all levels and the bonus map can be fun as a 2on2 LAN game.

This map pack has been branded as a compulsory addition for all owners of Team Arena. 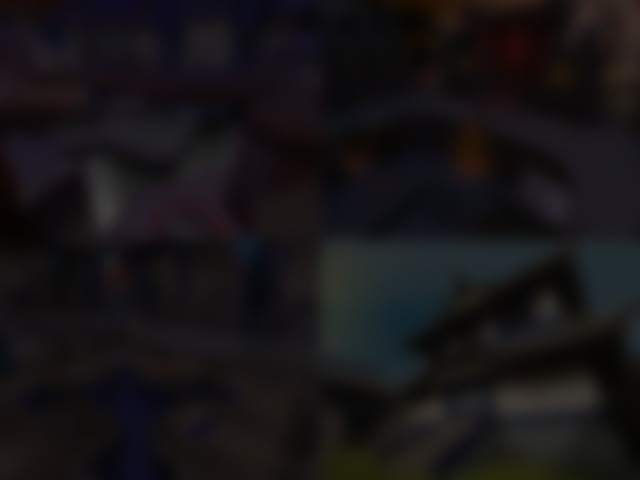